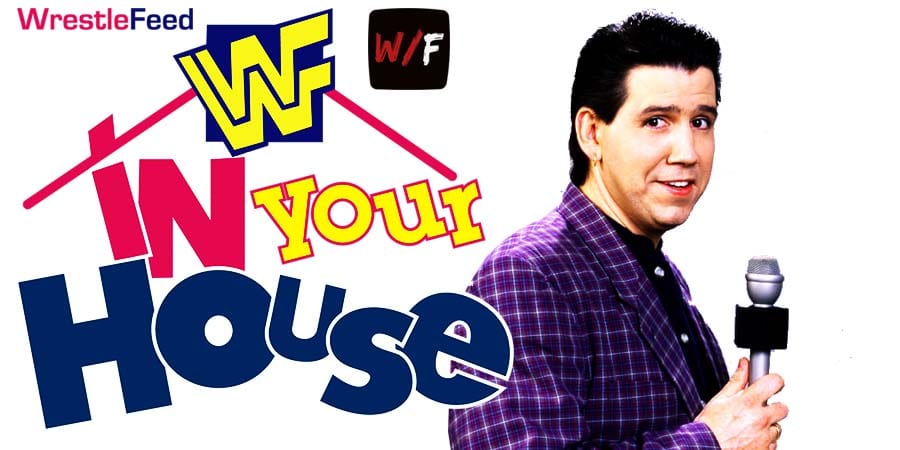 Todd was recently interviewed by the Two Men Power Trip of Wrestling podcast, where he discussed the nostalgia of the ‘In Your House’ brand and it’s rich 1995-1999 tradition of 28 PPVs, as well as his return to the NXT show tonight.

“Yeah, I mean it’s better than being associated with prison or something that’s not gonna work.

It’s a positive thing, it’s nostalgic, it was one of those pay-per-views that really seemed to have an impact on fans, so, yeah, why not, man?

There’s certainly worse things you could be associated with, right?

I’m always amazed that wrestling fans, love you or hate you, they always remember you and you can’t say that about a lot of sports or entertainment things.

I guess if you make a movie, people recognize you and remember you but to think that I’ve been gone for 20-some-odd years from that world and they still remember and some of them have an affinity, others don’t, which is the good with the bad, but yeah, I think it’s awesome to have that brand recognition.

I guess I did something right back in the day and I still have fun doing it.

If I was sort of doddering in there and had no clue where I was or what was going on, I’d probably say its not a good idea just for nostalgic sake but this seems to work out great and the response overall has been pretty positive.”

After doing televised jobs for the World Wrestling Federation under his real name in 1990, 1992, 1993 & 1995, Glenn Ruth became known as Trasher in 1996, one half of the tag team “The Headbangers” alongside his team partner Mosh.

Together they even held the WWF World Tag Team Championship for a month in 1997, before they split in 1999 but got back together in 2000.

After being away from the company for 16 years, The Headbangers returned in 2016 to be part of the SmackDown LIVE tag team division for a couple of months.