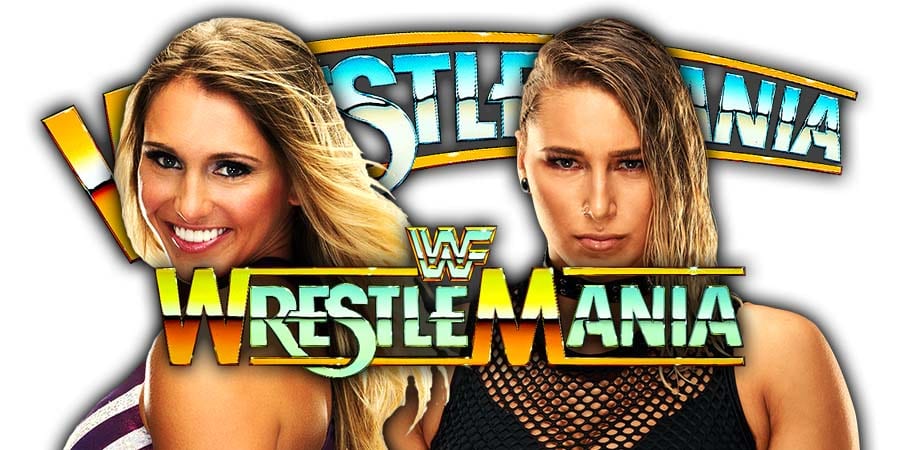 • On This Day In Pro Wrestling History (February 17, 2007) – Old School Veteran Passed Away

On this day in 2007, we lost Old School ECW/WCW/WWF Veteran “The Gladiator” Mike Awesome (Real name: Michael Alfonso) at the age of 42.

During his WCW days, Awesome also had quite a few other gimmick names, such as “The Career Killer”, “That ’70s Guy” or “The Fat Chick Thriller”.

He was the cousin of Hulk Hogan’s nephew, Horace Hogan (Michael Bollea).

As seen at last night’s NXT TakeOver: Portland event, Women’s Royal Rumble 2020 winner Charlotte Flair accepted Rhea Ripley’s WrestleMania 36 challenge and they will now face at the Grandest Stage of Them All with the NXT Women’s Championship on the line.

During the post-TakeOver interview with Cathy Kelley, WWE Hall of Famer Triple H explained why Vince McMahon decided to book Ripley vs. Flair at WrestleMania 36.

“To be honest, it was shocking to me when it was first mentioned to me. I believe that this was just a decision from Vince’s part on understanding the other stories for the women.

To me, you have opportunities where you look in a moment in time and ask is Charlotte going after Bayley and Sasha Banks, does she come after Becky Lynch.