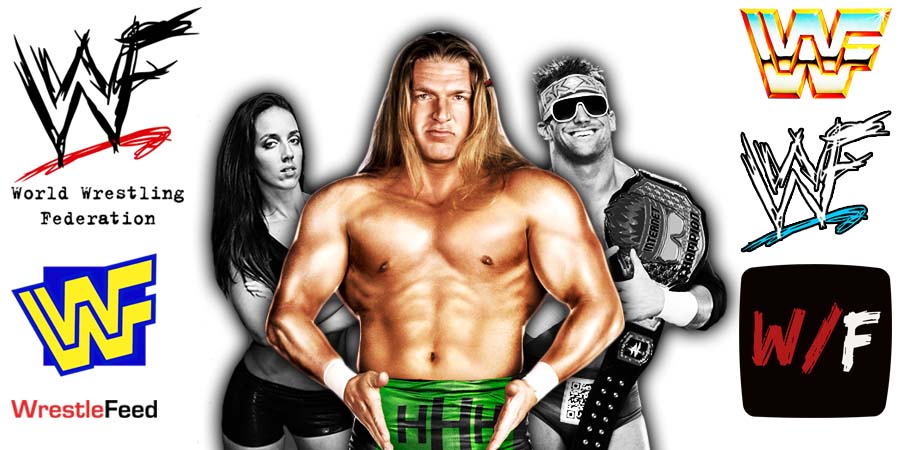 According to former WWE Champion Kofi Kingston, Triple H will bring back more wrestlers to the company.

Below is what The New Day member said during an interview with NBC’s Ten Count:

“Even people that haven’t been here in WWE, I would love to see in WWE. There is so much talent. I’ve said it before, but this is a real special time in wrestling. There’s just so much talent out there.

We are really ticking the people’s fancy and giving them what they want. And that is a great thing to be a part of.”

Between 1998 and 2001 he formed the well remembered Attitude Era Tag Team ‘Kaientai’ with his tag team partner Funaki.

As of 2019, he still wrestles in his home country of Japan, where works for promotions such as NJPW New Japan Pro Wrestling.