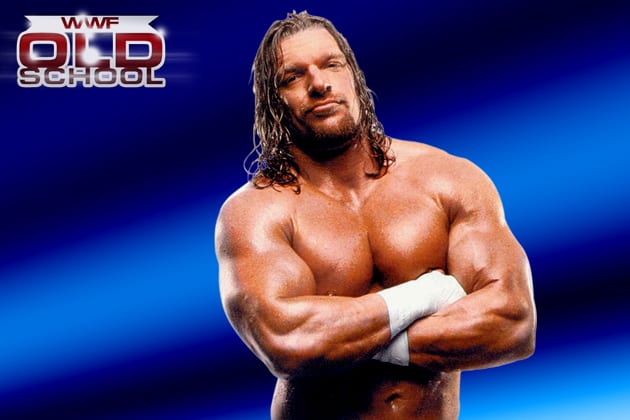 During the live Stone Cold Podcast that took place after WWE Raw on the WWE Network, one of the topics that Triple H spoke on was CM Punk. He said that he had no beef with him ever. However, many people backstage in WWE thought that this was a lie and he was hiding the truth. Another story regarding Punk that Hunter revealed was that Punk held a grudge over a storyline in 2011. He said that Punk didn’t even try to resolve that problem as he’s not a good communicator. “When he first dropped the pipebomb, we did this storyline and [Kevin] Nash was brought in. It was done for the right reasons; I think it was done to get him more over. The decisions that were made were Vince’s, and they didn’t work out. Nash couldn’t hang. But [Punk] held a grudge on that. He’s a weird cat. He doesn’t talk. He doesn’t communicate well.” On being asked by Austin whether Punk would ever return to WWE, Triple H replied he regrets that they couldn’t get past all this stuff with him. Hunter also said that one can’t be here if they don’t love this business. Another thing that came as a surprise was how Triple H (being a higher-up in the company) said that Raw should go back to being two hours.