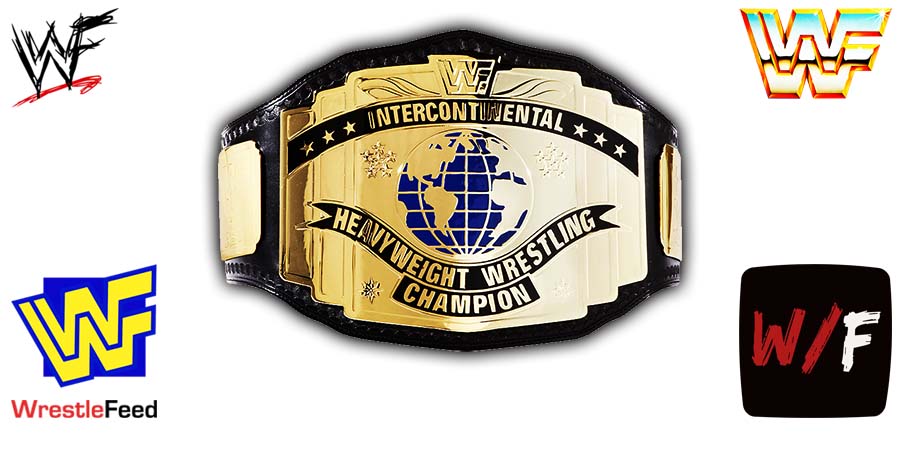 According to Wrestlevotes, The Game wants to bring Zack Ryder (Matt Cardona) and his wife Chelsea Green back to WWE:

“They want [Zack Ryder] back. If he comes in with Chelsea Green, I don’t know. I know [Triple H] really wants Chelsea back.

Specifically, I know Shawn Michaels loves Chelsea Green, so if they want her you would think they kind of make a two-for-one offer, like we’ll take both you guys if you want.”

Below are Ryder’s accomplishments in WWE:

Below are some of his top accomplishments after his WWE release:

On this day in Pro Wrestling history on November 16, 1994, Ted Turner’s World Championship Wrestling aired ‘WCW Clash Of The Champions 29’ LIVE on TBS from the Jacksonville Memorial Coliseum in Jacksonville, Florida.

Mr. T was the special guest referee in the main event of the evening.