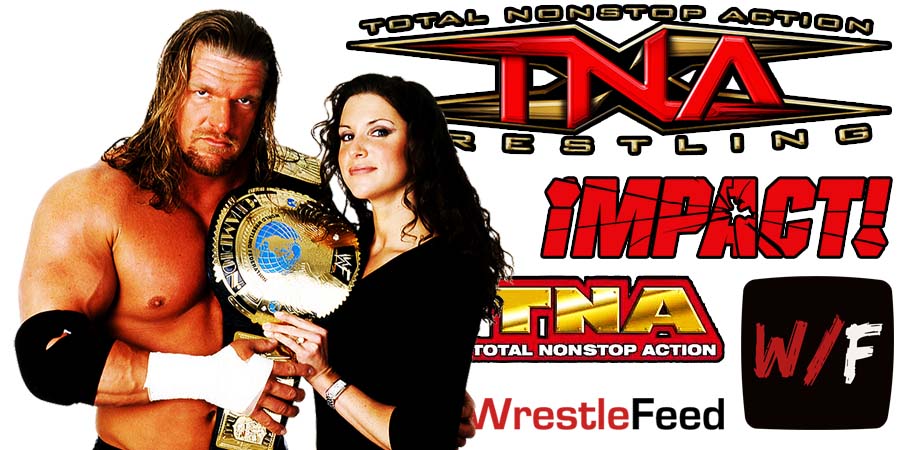 As seen on last night’s episode of RAW, Luke Gallows & Karl Anderson (who were done with IMPACT Wrestling a couple of months ago) returned to WWE.

The Good Brothers joined forces with AJ Styles and beat up The Judgment Day.

“I know WWE has an interest in Taven. I would think that also Taven, (Mike) Bennett, and Maria (Kanellis) could go to New Japan (Pro Wrestling) because they have a history there.

I don’t know about AEW, but if there’s something going on at Ring of Honor, they could go there because they were Ring of Honor people.

They may all… Maria was trying to start her own women’s (wrestling) company.”

Houston is the brother of fellow Old School WWF Veteran Rockin’ Robin, the half-brother of WWF Legend Jake “The Snake” Roberts and the son of NWA Veteran “Grizzly” Smith.

Sam Houston wrestled for the World Wrestling Federation from 1987 till early 1991.