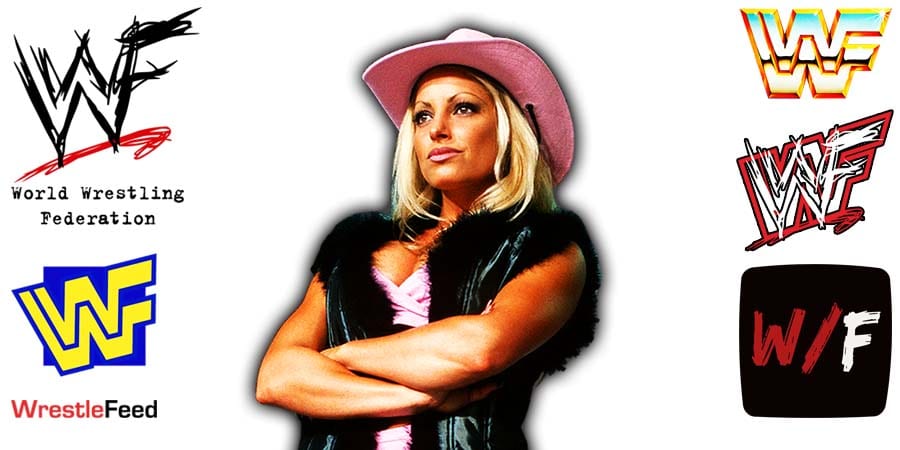 On this day in Pro Wrestling history on May 5, 2001, the World Wrestling Federation aired ‘Insurrextion 2001’ LIVE on PPV from the Earls Court Exhibition Centre in London, England.

At this event, Stevie Richards of Right To Censor had the moment of his WWF career, although for only a few seconds. Trish Stratus began seducing him, only to low blow him the very next second!

– The Radicalz defeated The Hollys

It was broadcasted from the Jenkins Arena in Lakeland, Florida and featured matches & storyline segments on the road to the ‘WCW Slamboree 1997 PPV.