On tonight’s episode of RAW, WWE Hall of Famer Kurt Angle came out and announced that his farewell match will take place at WrestleMania 35.

.@RealKurtAngle announces on #Raw that he will compete in his farewell match at this year's #WrestleMania. #ThankYouKurt pic.twitter.com/iE0PaEf0FB

Angle then wrestled in his final match in Pittsburgh and defeated Apollo Crews. This is a very rare singles win for Angle since his WWE return in 2017.

However, Angle isn’t the only man that’ll retire at WrestleMania 35. As we noted earlier, Batista vs. Triple H in a No Holds Barred match has been confirmed for WrestleMania 35 and Batista noted on RAW that this is going to be his last match.

Also on tonight’s episode of RAW, former RAW Women’s Champion Alexa Bliss announced on “A Moment Of Bliss” that she’s going to be the host of WrestleMania 35. 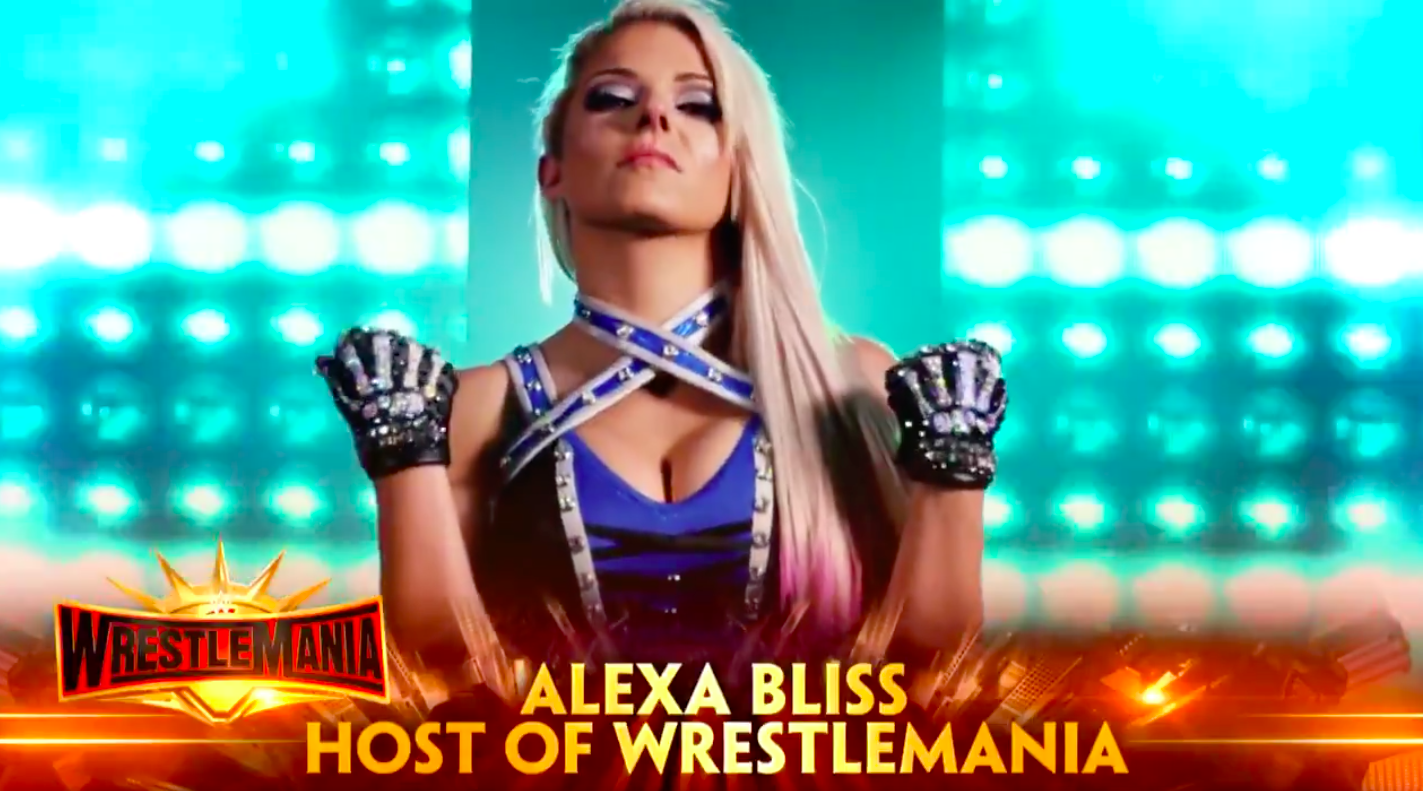 Below is the current match-card for WrestleMania 35: