Below are the complete results from tonight’s main pay-per-view show of UFC 262:

– Edson Barboza def. Shane Burgos via KO (punches) in Round 3 of their Featherweight (145 lbs) bout

Note: WWE Hall of Famer Goldberg was in attendance at tonight’s show. He jokingly put UFC Hall of Famer Matt Serra in a chokehold and Serra tapped! 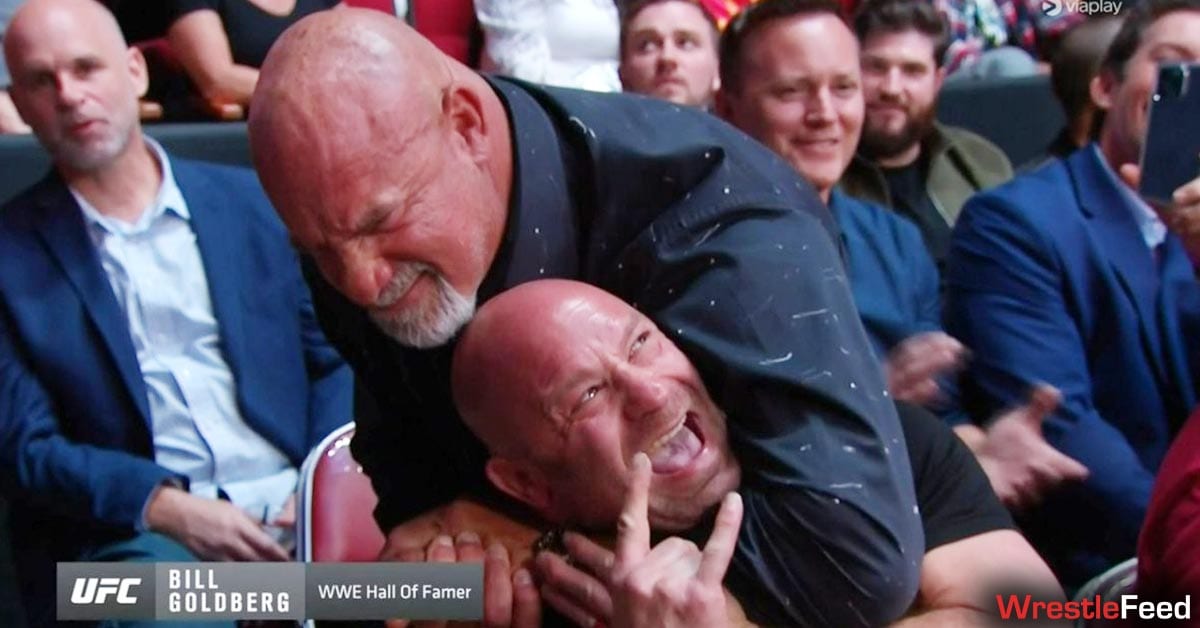 This episode was broadcasted from the 1st Mariner Arena in Baltimore, Maryland and featured matches, interviews & storyline segments on the road to the ‘WWE Judgment Day 2003’ PPV.