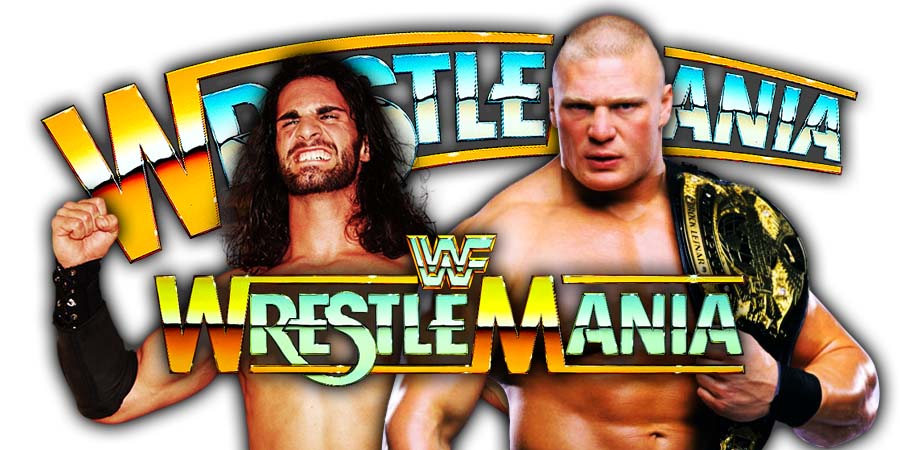 During a recent interview with ESPN, UFC Heavyweight Champion Daniel Cormier was asked about his next opponent and below is what DC said:

“I don’t have a fight exactly scheduled yet, but I got my eyes on Brock Lesnar. I might go to WWE’s WrestleMania and I may go cost him his Title over there, so he can hurry up and get to the UFC, so I can beat him here.”

UFC President Dana White previously noted that he hopes to hear from Brock Lesnar this Summer:

“Brock Lesnar is doing his thing with WWE. One of the things about Brock Lesnar is, when that guy is ready to fight, he is not shy. He will call me and he will let me know. To be honest with you, I’m hoping to hear from that guy this summer.