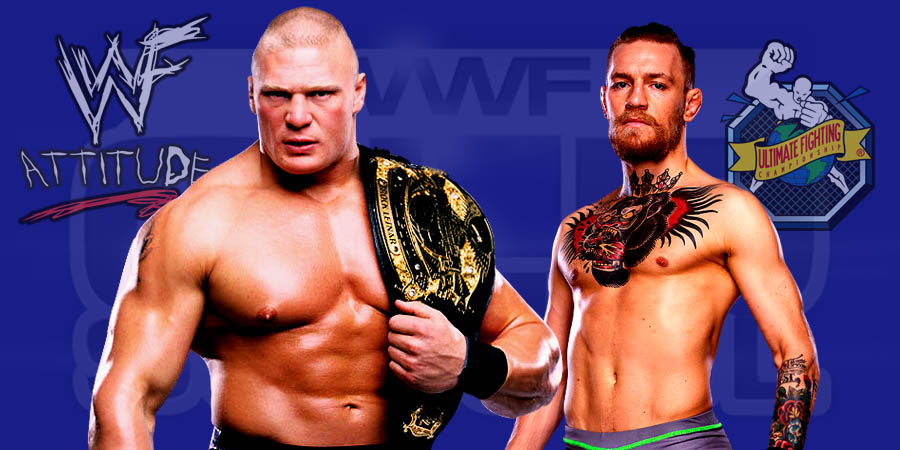 Caught up with Chris Jericho Monday morning to check in regarding the reports of a ‘fight’ that Y2J had at a WWE event in the U.K. with Sin Cara. Chris said it was largely about nothing and that it resembled more of a scuffle than a full fledged fight. Sin Cara threw one punch and then the minor melee was broken up. Tensions often times rise on these extended, international tours which can bring out the worst in people. This scrap apparently occurred on the bus in route to Glasgow. Bill Watts would have made the two fight to get the angst out of their systems. Cowboy did just that with Butch Reed and John Nord.

BTW, it was nice catching up with Chris last week while we were both in LA on business, we share the same agent, as Chris and I may be teaming to do other projects in the future. Stay tuned.