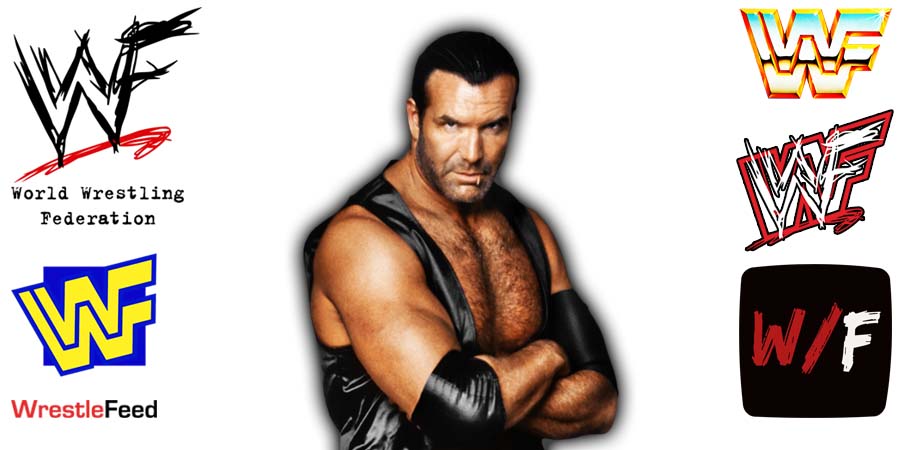 He even uses Kurt Angle’s theme song while coming out for his fights.

During an interview with MMA Fighting, Colby talked about the death of “Razor Ramon” Scott Hall.

Below is what the former Interim UFC Welterweight Champion said:

“It was tough, man. It was hard to see, man. Gone too soon, you know? I hope he rests in peace and his family…condolences to his family during this trying time. But, you know, it’s sad, man.

You never know when your last day is going to be so you have to cherish every moment you have here on Earth and just be thankful to, you know, our heavenly father for just blessing us and giving us another day.

So gone too soon man, you know? I hope he’s kicking up in heaven and just, you know, I hope he rests in peace up there.”