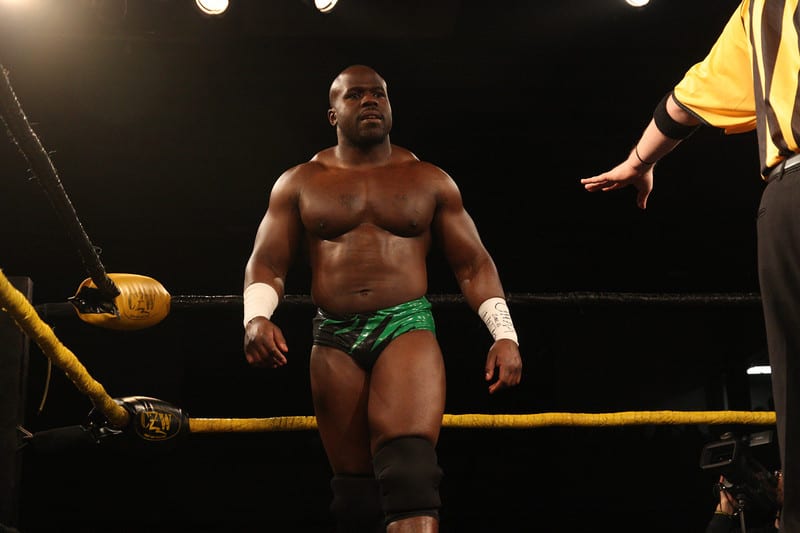 International Indy Star Uhaa Nation is finally on his way to WWE’s developmental, NXT. He announced his departure from Dragon Gate USA promotion on March 1st after he lost the Open the Dream Gate Title match BxB Hulk. For those who don’t know him, Uhaa Nation is 6ft 1 in tall and weighs in at 260 lbs and is both a high flyer and a powerhouse wrestler. He has won mutiple heavyweight championships on the indy circuit and is the current PCW Heavyweight Champion (PCW represents Preston City Wrestling).