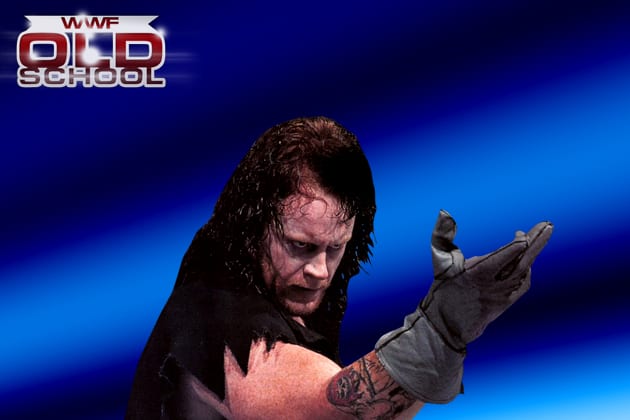 Over the last few months, a lot of pics of The Undertaker surfaced online. Taker would turn 50 in a months time, but if you saw those pics, he looked like a 70 year old.

Was Taker working the fans by making them believe that he’s done? Or was that his “without makeup” look (given the fact that Taker is a heavy alcohol drinker).

Whatever the reason was for that look, Taker looks ready for his WrestleMania match against Bray Wyatt. A video of him along with his wife Michelle McCool also surfaced online and Taker looked healthy in that. And below is a recent photo from McCool’s instagram which shows Taker training for his in-ring return. Taker is squatting almost 310 lbs, which I guess is good enough for a person who’s almost 50, right?

Here’s another recent pic of The Undertaker with a fan: 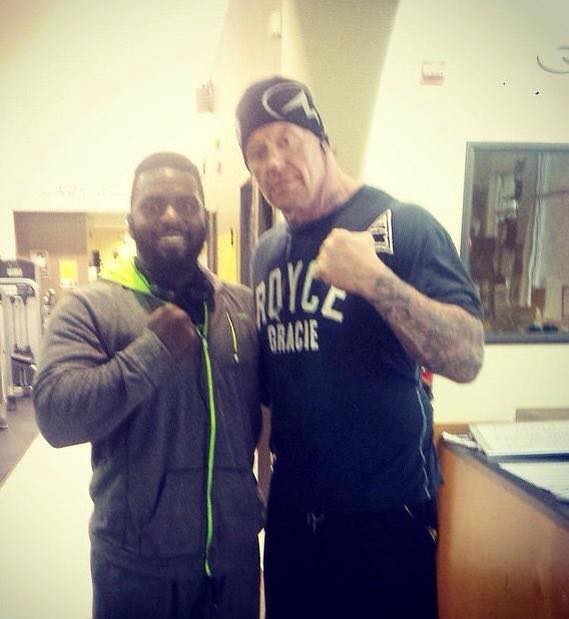