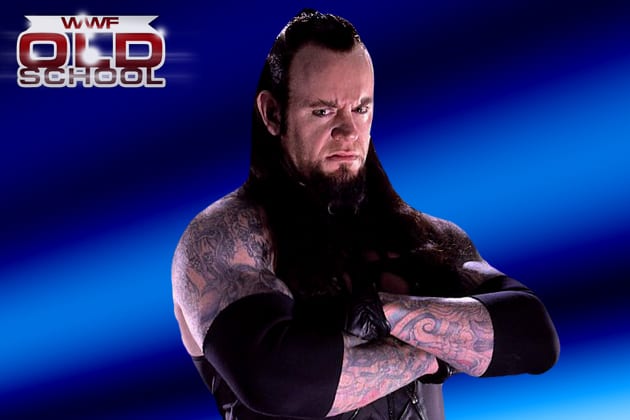 Wyatt talked about how he fears nothing, living or dead, and he closed it by saying “it will be hard for the WWE Universe to ever smile again” after what he does next.

There has been a lot of speculation as of late whether Undertaker will wrestle at WrestleMania this year, or will he appear in a non-wrestling role. But after Bray’s promo on SmackDown, the word is that the officials have got the word from Taker & they know that Undertaker will be back and are moving forward with Taker-Wyatt for WrestleMania 31.

As noted before, Bray Wyatt is being booked strong by the officials so as to make him ready for Undertaker for a match at WrestleMania. His recent wins over Dean Ambrose in the main event at TLC PPV, Street Fight & Ambulance match on Raw prove that point. He was booked strong in the Royal Rumble match as well where he eliminated 6 wrestlers, including Daniel Bryan & Bubba Ray Dudley.

With Undertaker losing his first match at WrestleMania last year, can we expect him to lose again this year? Or will he go over Bray Wyatt? No matter what the result is, this match will indeed elevate Wyatt to the next level.

Are you excited for this match? Vote below!