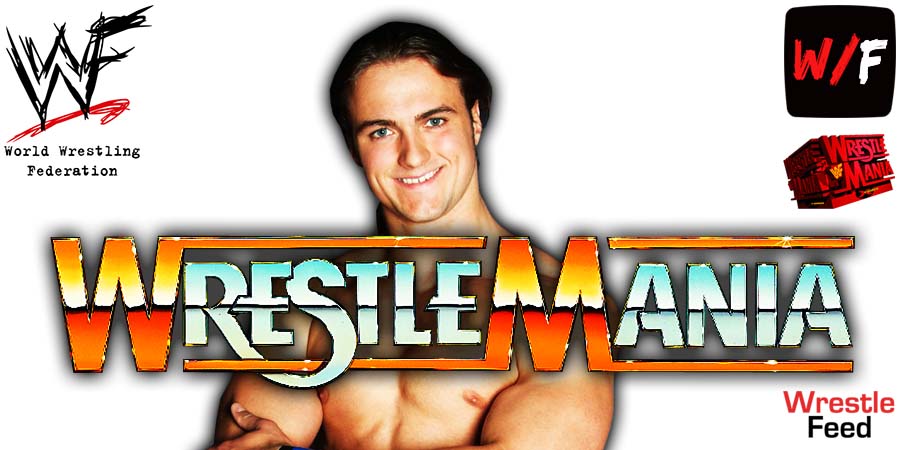 • Update On 3 Matches That Are Expected For WrestleMania 38

As of this writing, the following 4 matches have been officially confirmed by WWE for WrestleMania 38:

The following 3 matches are also expected to be added to The Show of Shows soon:

Below are a couple of notes about the above stated match:

– Sasha & Naomi are WWE’s newest tag team, which was formed on Friday’s SmackDown.

– WWE is promoting Baron Corbin as being undefeated under his “Happy” persona.

Also Read: Return Of A “Familiar Face” Teased For WrestleMania 38

Over the years, Steamboat wrestled in quite a few of what are now considered to be among the best matches in wrestling history, against opponents like “Macho Man” Randy Savage, “The Nature Boy” Ric Flair & “Ravishing” Rick Rude.