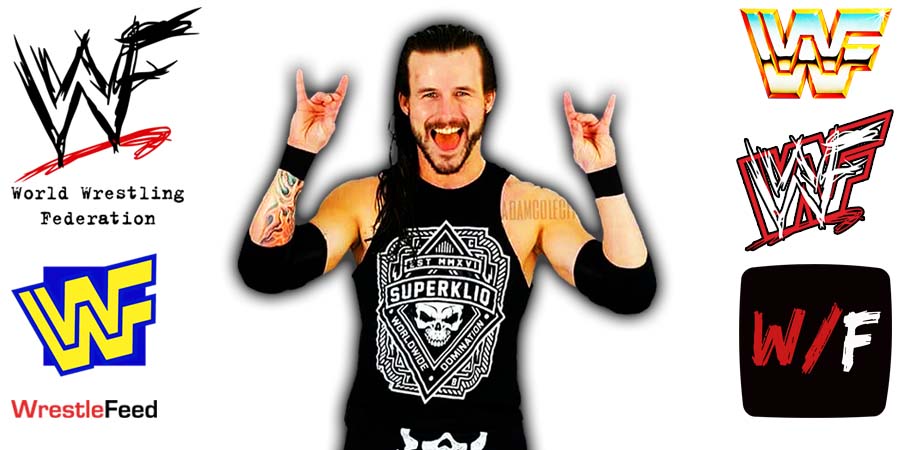 The Wrestling Observer is reporting that Cole has decided to not undergo surgery for the torn labrum in his shoulder and will be doing therapy instead.

His return to in-ring action depends on his recovery from the concussion:

“The time frame for his return is based more on the recovery from the concussion. We are told he is faring better in that regard.”

– Demolition vs. Dave Pullman & The Gladiator