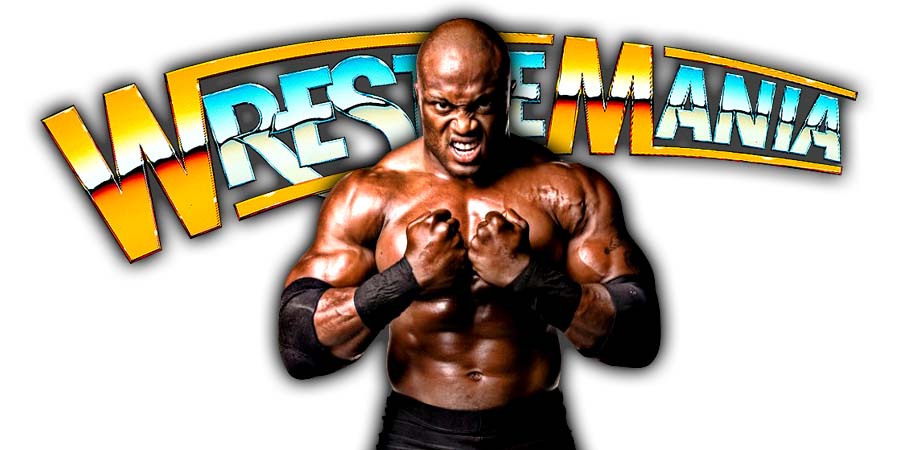 • Ryback On If He Has A Beef With Rusev

During a recent appearance on The Two Man Power Trip of Wrestling podcast, former WWE Superstar Ryback talked about if he has a beef with Rusev, his horrible black singlet that made him look like a smaller version of The Big Show & more.

On if he has a beef with Rusev:

“I guess there are a lot of people out there that are so smart and they know everything about wrestling and I can’t tell you how many times I talk about Rusev as one of my favorite all time opponents and one of my favorite people. What friends do is they go online sometimes and they bust each other’s balls. He’s done it to me and I’ve done it to him and it is unfortunate that we live in a day and age where people can just cherry-pick something.

I see he is doing an Instagram live and I click on it. He sees me, cracks a smile and says ‘big guy’. I leave a comment and he makes a comment about me which we talk about through text. He made a comment about me not being natural and I made a comment back to him that he could lose more weight and I got pegged the bad guy in that one because two friends were having fun and it was one of those things where he says me and Ryback have no beef, well nobody takes that part.

Everybody just thinks that Ryback was blocked from Rusev’s Instagram and I can assure that I am not blocked and we were just talking earlier today. People have to understand that guys laugh at this sh*t. If I had a beef with someone the last thing I would do is go on an Instagram live and hash it out on that.”

On his horrible black singlet that made him look like a smaller version of The Big Show:

“It was Vince’s idea for the singlet. I was back doing live events (after) the ankle injury which was horrific and I’ve talked about that on my podcast to try and get people to understand that I still deal with it to this day. I actually just had the last piece of metal from a plate and five screws that they got out.

They had to leave one screw in my foot and couldn’t get it out from this doctor that originally botched the surgery that caused the nerve damage. It was not the easiest thing to overcome and I am grateful that I was able to do it but when I came back and was doing live events as Skip Shefflied still, eventually I switched to Ryback and I’ve talked about this story but Vince thought I was fat when I came back. How he thought I was fat to this day I can’t and still don’t know but I was in trunks and a part of this is that it is all just a f*cking game and that is the way it is and they wanted me in a black singlet but it looked horrible.

I looked like a smaller version of Big Show with just having the bald head and it didn’t fit and it was just a plain black singlet. They had the seamstresses make it and I put it on and went into Vince’s office with Vince and Triple H and he couldn’t have been more thrilled over the black singlet and I just thought it was the absolute sh*ts.”

As we noted before, Bobby Lashley’s return to WWE is imminent. According to DirtySheets.Net, he currently isn’t scheduled to appear at WrestleMania 34, but there’s a big chance that he returns on Raw after WrestleMania 34.

Lashley is expected to remain a part of Raw (as WWE keeps most of their top names on the red brand). We’ll keep you updated regarding Lashley’s first feud under his current run.