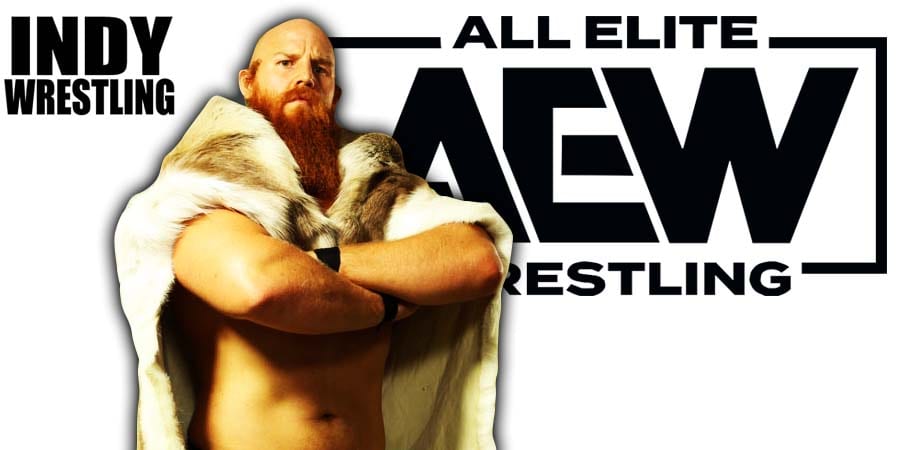 Wardlow tried to help out The Inner Circle, but got taken out by Brodie’s former WWE Tag Team partner, Erick Redbeard (fka Erick Rowan), who showed up to say goodbye to his late friend.

According to Dave Meltzer of the Wrestling Observer, Redbeard has not signed with AEW, and he just made an appearance on Dynamite to honor Lee.

It was noted that things could change in the future, but a deal between Redbeard and AEW has not been heard of yet.