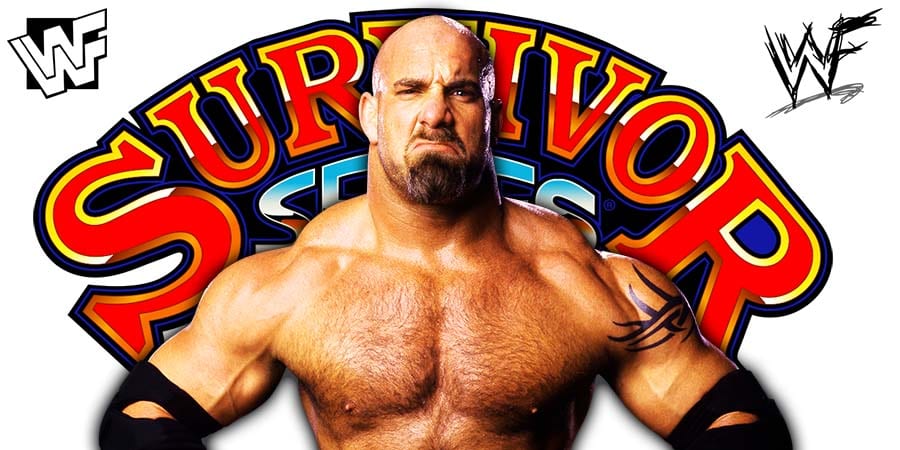 • Update On Goldberg, John Cena, The Rock vs. Roman Reigns

As we have noted before, WWE Hall of Famer Goldberg is contracted to work two matches per year in WWE. His quota of 2 matches for 2020 already ended earlier this year.

Goldberg defeated The Fiend to win the Universal Championship at Super ShowDown 2020 in Saudi Arabia, and then lost the Title to Braun Strowman in the co-main event of Night 1 of WrestleMania 36.

On the other hand, John Cena returned to WWE earlier this year to work the Show of Shows, and lost to “The Fiend” Bray Wyatt in a Firefly Fun House match on Night 2 of WrestleMania 36.

Cena has noted in the past that he wants to work for WWE every year and will continue to return as long as he can.

However, the Wrestling Observer is reporting that WWE has no plan for returns of Goldberg and John Cena anytime soon. For Goldberg, there are no plans (as of this writing) for him to resume his previously cancelled feud with Roman Reigns (despite Goldberg appearing on the ThunderDome screen during the Reigns – Strowman Universal Championship match on SmackDown a few weeks ago).

Some other reports have also stated that we might not see these two legends in action at WrestleMania 37 if fans still aren’t back at WWE events by then.

On the other hand, despite big time speculation on The Rock returning to face Roman Reigns due to the ongoing “Tribal Chief” storyline, nothing is planned as of this writing.

“There is no word that is official but it would make sense if the cards fell into place, regarding Johnson’s schedule, fans being back at shows and Johnson wanting a memorable true final match.”

This episode was pre-taped at the Worcester Memorial Auditorium in Worcester, Massachusetts and featured matches, promos & storyline segments on the road to the ‘WWF Survivor Series 1993’ PPV.

1. The Smoking Gunns v. The Executioners