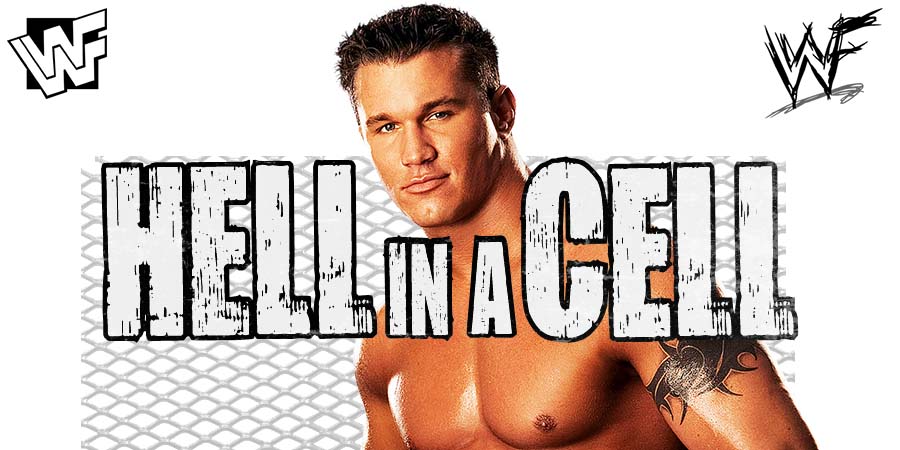 On this day in Pro Wrestling history on August 27, 2000, the World Wrestling Federation aired ‘WWF SummerSlam 2000’ LIVE on PPV from the Raleigh Entertainment and Sports Arena in Raleigh, North Carolina.

Like the previous year, this SummerSlam event was main evented by a Triple threat match for the WWF World Heavyweight Championship.

– Right to Censor defeated Too Cool

– Kane vs. The Undertaker wrestled to a no contest

According to the Wrestling Observer, 3 Hell in a Cell matches are expected to take place at next month’s Hell In A Cell 2018 PPV.

WWE announced that AJ Styles will defend the WWE Championship against Samoa Joe in a SummerSlam rematch at Hell In A Cell 2018 PPV. It won’t be a Hell in a Cell match at this point.

With that being said, expect the following matches to be contested inside Hell in a Cell:

– Roman Reigns (c) vs. Braun Strowman for the Universal Championship (AT&T Center’s website is advertising this match for the PPV)