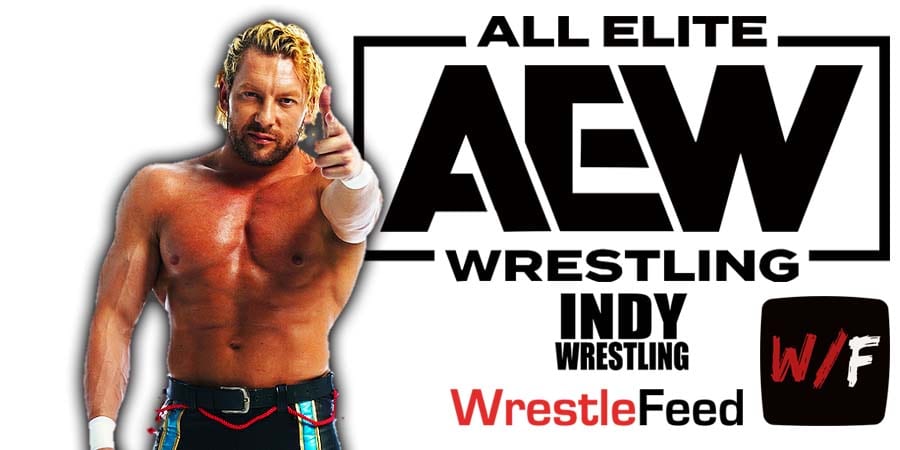 Last month, the Wrestling Observer reported that AEW World Champion Kenny Omega is badly hurt and he’s been dealing with the following things:

– He sliced up his hand (which required 7 stitches) at AEW Double Or Nothing 2021 while hitting Pac with a Title belt.

– Deep bone bruise near his tailbone.

– Normal wear and tear on his knees.

During the fan fest before Double Or Nothing, Omega noted that he sometimes wakes up and thinks his time to retire is near as his body hurts very badly. Omega will turn 38 in October.

In an update on his health, the Observer is reporting that Omega is doing better now.

Stem cell treatment and PRP (Platelet-rich plasma) therapy has made “a world of difference” on his athletic hernia issue, which is his biggest health issue right now.

Omega has the following Title defenses lined up right now:

Jerry Sags was most famous as one half of the legendary Tag Team ‘The Nasty Boys’ with his partner Brian Knobbs.