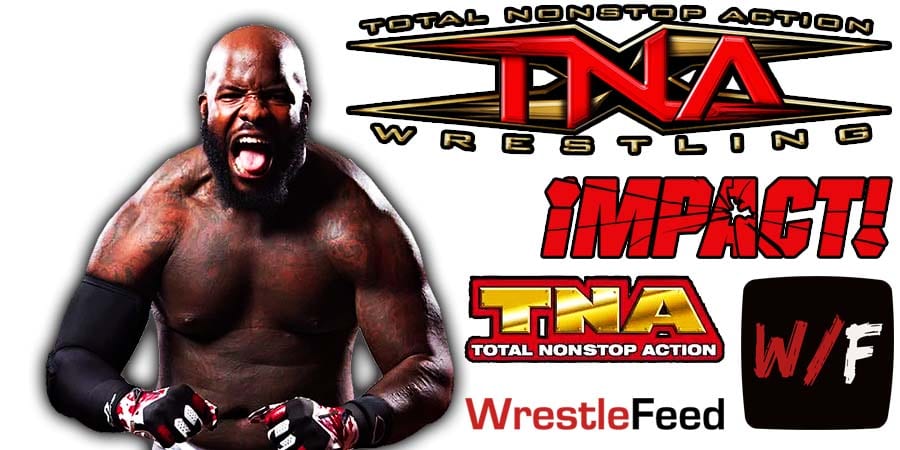 WWE wanted to use Moose on NXT and then on the main roster (RAW/SmackDown), but some sources state that he would’ve been brought straight to the main roster.

However, Moose ended up signing a new contract with Impact Wrestling before WWE could make an offer.

WWE was interested in signing Moose (who is a former NFL player) back in 2016 as well, when his contract with ROH Wrestling expired.

However, WWE backed off back then when past allegations of domestic violence surfaced online. He then ended up signing with Impact Wrestling.

Moose’s new deal with Impact Wrestling is for 2 years, which means his contract will now expire in the summer of 2023.

Moose recently lost to Kenny Omega in an Impact World Championship match at Against All Odds.