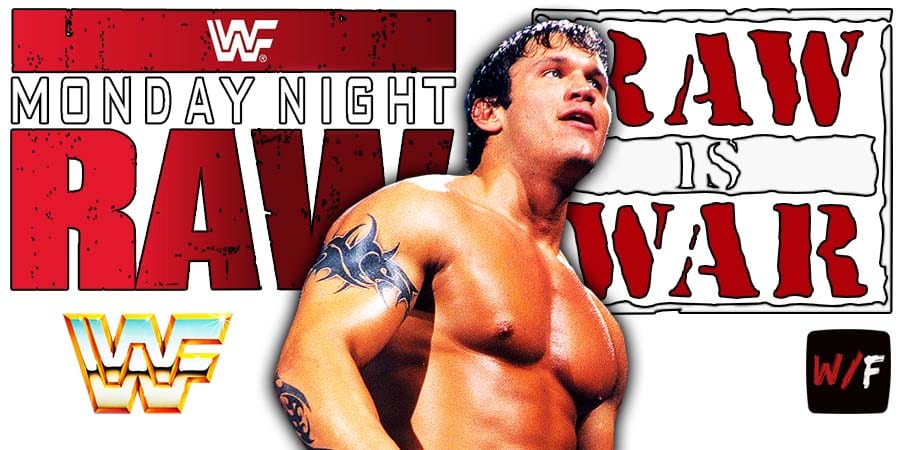 As seen on this week’s RAW, Randy Orton looked hurt after taking a Frog Splash from Montez Ford in the RK-BRO vs. The Street Profits match.

RK-BRO were booked to win this match, but Orton couldn’t kick out due to being hurt and Street Profits ended up winning.

Fightful Select has provided the following update on Orton’s condition:

“Initial indications were that it was just a stinger or a tweak, but WWE plans on monitoring the situation as a lot can change overnight.

Since then, we’ve heard it was a bit of a combo of Orton getting the wind knocked out of him, his ribs crushed, and not being able to move.

We’re told there was no heat on Montez Ford on the spot and it was considered a ‘sh*t happens’ situation.”

It was broadcasted from the FleetCenter in Boston, Massachusetts and featured pre-taped matches & storyline segments on the road to the ‘WWF WrestleMania X8’ PPV.

2. Test vs. The Hurricane