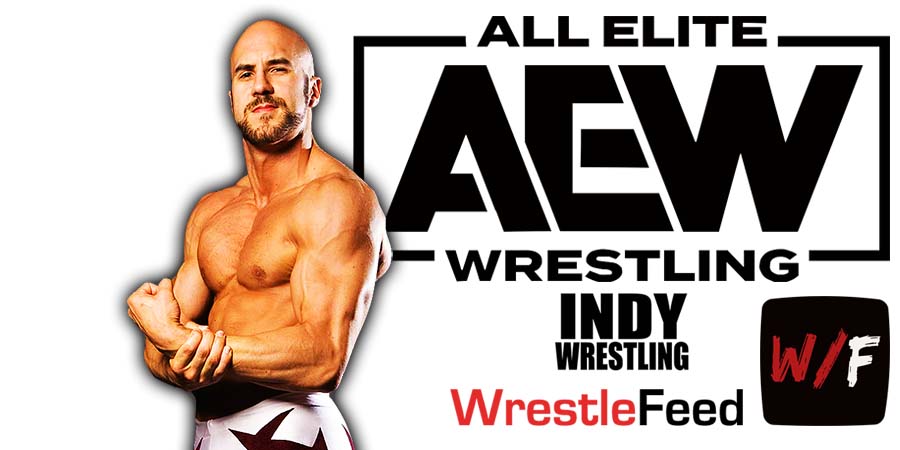 • Tony Khan On If He’d Sign Cesaro To AEW

During the AEW Revolution media call, the topic of Cesaro leaving WWE was brought up.

“I do like him a lot. And I have to say, I met him many years ago, and he’s a real gentleman, Claudio.

I have a ton of respect for him as a pro wrestler, I think he’s a great athlete. He’s a phenomenal, phenomenal athlete, let’s be honest.

His strength is tip top, he has very few peers in the power department. Also, mentally, he puts great matches together, he’s got great psychology and just a great guy.

So, yeah, I mean, that’s always something I would be open to.”