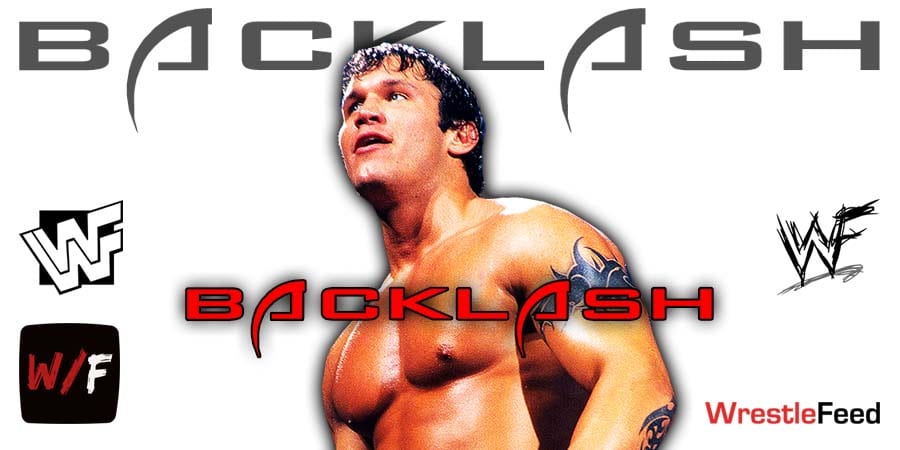 As seen in the opening match of Night 2 of WrestleMania 37, Randy Orton defeated “The Fiend” Bray Wyatt after an unusual activity with Alexa Bliss distracted The Fiend.

According to Fightful Select, the original plan for this match was for The Fiend to win.

However, Vince McMahon & Bruce Prichard ended up making this change this past weekend and the writers weren’t told an “end game” for this surprise finish, except that this feud with The Fiend would write Orton off WWE TV.

“A “surprise” finish was pitched over the weekend, and we’re told Bruce Prichard and Vince McMahon were instrumental in the change and the decision making associated.

There was never a plan in order for a Firefly Fun House, and beyond that, many of those associated with the angle were never given an endgame at any point outside of the fact that it would write Orton off of television for a good period of time as originally planned.”

Expect Orton to square off against The Fiend one more time, at the WrestleMania Backlash PPV, and be written off WWE programming soon as he’s going on a break.

Also Read: Alexa Bliss Explains Why She Cost The Fiend His Match At WrestleMania 37

Together they won the WWF World Tag Team Championship from The Quebecers on March 29, 1994 in London, England but lost them back to The Quebecers just 2 days later in Sheffield, England.