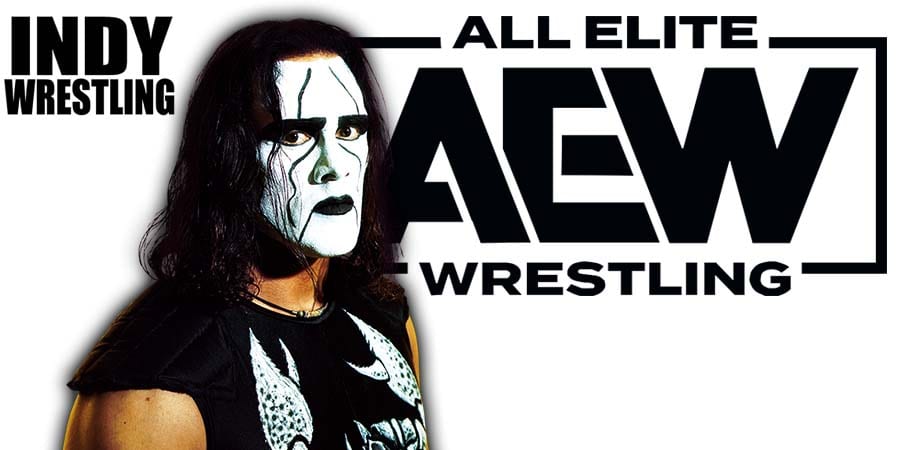 It was broadcasted from the Frank Erwin Center in Austin, Texas and featured matches & storyline segments on the road to the ‘WWE Armageddon 2002’ PPV.

4. Batista vs. The Hurricane

You can watch his debut by tapping here.

Sting has officially signed a contract with All Elite Wrestling and it’s a multi-year contract.

You can listen to Sting’s official AEW theme song “ARRIVAL” by Mikey Rukus below:

Sting will now get interviewed by Tony Schiavone on next week’s Dynamite.