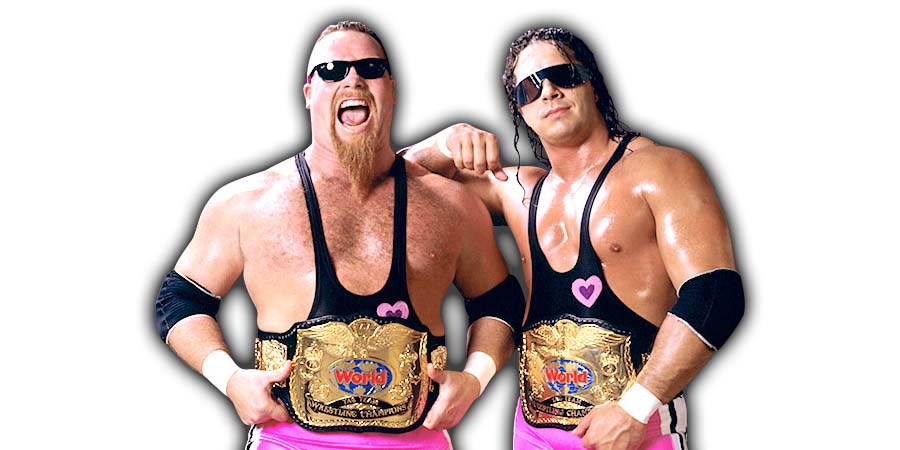 According to PWInsider, Zachary Madsen (the man who attacked Bret Hart at WWE Hall of Fame 2019 ceremony) was scheduled to appear at the Kings Criminal Court in Brooklyn, New York on September 9, but he didn’t.

After this, an arrest warrant was issued against him. Madsen then appeared before the court on September 24. He is not listed in custody currently and is slated for another hearing on November 12.

“DMs are wide open. WWE threatened to fine me but it’s cool when nxt talent cusses on Twitter….got it.” 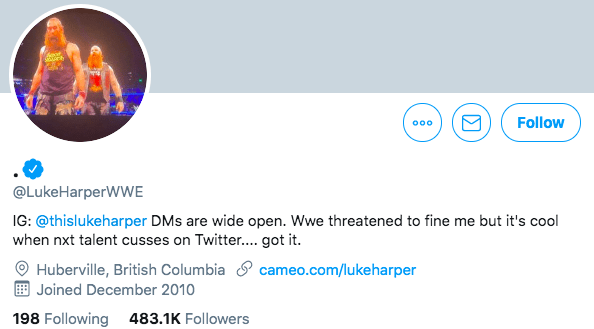 As we have noted before, Harper still hasn’t signed a new deal with WWE and is expected to leave once his contract expires.