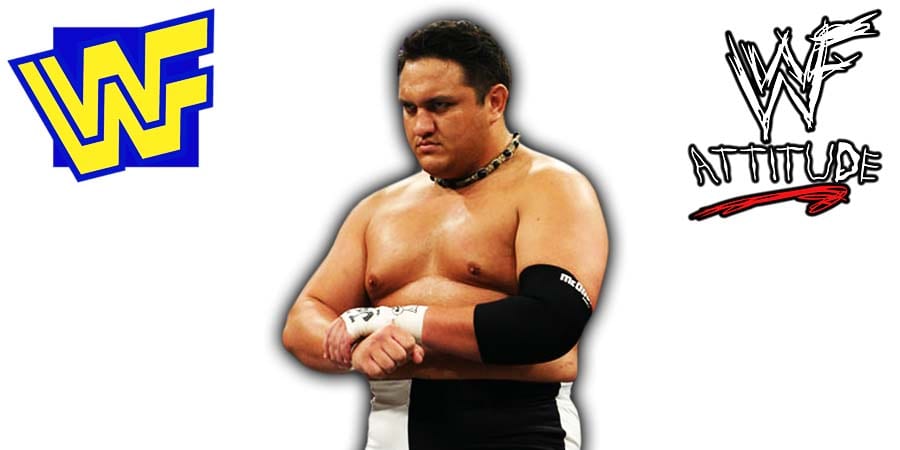 It was broadcasted from the Bryce Jordan Center in State College, Pennsylvania and featured matches, interviews & storyline segments on the road to the ‘WWF Backlash 2000’ PPV.

6. The Big Show vs. Chris Benoit

• Update On Why Samoa Joe Hasn’t Returned To WWE Programming

Those 30 days of suspension ended a few weeks back, but Joe still hasn’t returned to WWE programming.

It should be noted that Joe being away from WWE programming was due to two reasons – being suspended and suffering two concussions in a short period of time.

Joe suffered the first concussion while hitting a suicide dive during a match, and the second one was while filming a RAW commercial.

According to the Wrestling Observer, while Joe’s suspension is over, he still hasn’t been cleared by WWE doctors to return to in-ring action due to his concussions.