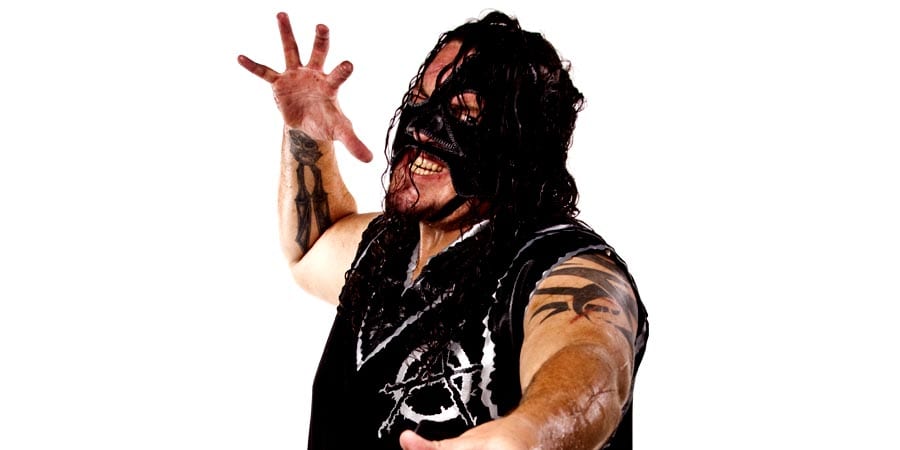 In 1999 she appeared as the valet of her real life boyfriend at that time, “The Macho Man” Randy Savage, and therefore has been a member of his ‘Team Madness’ faction with Savage, Sid Vicious, Miss Madness (Molly Holly) & Madusa.

When they broke up in the fall of 1999, she left the promotion and continued to appear on the independent scene (following brief runs in ECW & TNA), where she was known as George Frankenstein, because Savage held the contractual trademark rights of the “Gorgeous George” name.

According to PWInsider, TNA Impact Wrestling Hall Of Famer Abyss and TNA Veteran Sonjay Dutt are done with Impact Wrestling and have signed with WWE. Al Snow’s “Collar & Elbow” clothing Facebook page has confirmed this news as well.

Impact Wrestling President Ed Nordholm issued the following statement to Wrestlinginc regarding this:

“We reached an amicable agreement with Sonjay and Abyss to allow them to pursue this opportunity. They have been tremendous contributors to IMPACT Wrestling and we wish them every success. We are thrilled that Konnan and Tommy Dreamer have agreed to bring their 50+ years of experience to our core creative team.”

According to Dave Meltzer of the Wrestling Observer, both Abyss & Sonjay Dutt are scheduled to work as backstage officials in NXT.

“They’re both going to WWE as backstage (officials), they’re not going to be there as wrestlers. It’s gonna be for NXT and Abyss was not under contract (with Impact), but he was working in the office. He’s not on creative, he has not been on creative for several months.

Sonjay was a key guy on creative (in Impact). Sonjay and Jimmy Jacobs were actually the key people writing the television although the creative direction is Don Callis.

Sonjay also did talent relations, he did a lot of stuff and he’s very well respected. He got very high marks from the people who worked in TNA that are in WWE as far as being a good acquisition. They were looking for new guys in WWE so he got the nod.”