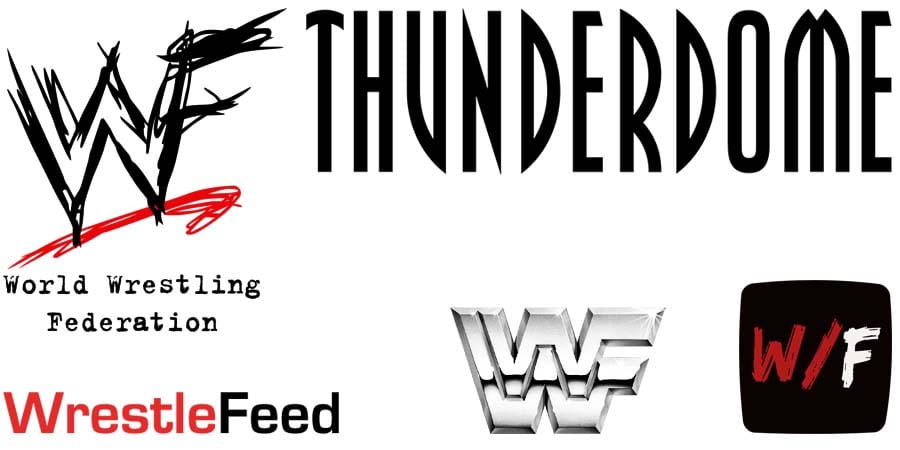 • Update On WWE ThunderDome’s Next Location

As we noted before, a report from PWInsider stated that WWE has to leave the Amway Center in Orlando, Florida by December 5, as the Orlando Magic needs the facility back because they’re hoping to start the NBA season by then.

WWE is reportedly looking at venues in Florida, Texas, and Illinois to hold their events.

A new report from the Wrestling Observer states that one possible location for the ThunderDome is the Tropicana Field in St. Petersburg, Florida. It is a Baseball stadium and home to the Tampa Bay Rays.

While it’s unclear how WWE would run events multiple times in a week in a Baseball Stadium, it seems like a good option because WWE will be closer to the Performance Center in Central Florida, and most of the wrestlers reside in the state as well.

Moreover, staying in Florida guarantees that the company will be able to continue with their events without any problem, as pro-wrestling was deemed an essential business by the Florida Governor earlier this year.

After competing for $1,000,000 in the 4th season of Tough Enough and spending years in WWE developmental territories such as Ohio Valley Wrestling, Deep South Wrestling and Florida Championship Wrestling, he finally made his debut as Skip Sheffield on the first ever season of NXT.

He was then called up to the main roster in 2010 as a member of The Nexus, but later got injured and was taken off TV.

In 2012, he returned to WWE TV under a totally different character, as ‘Ryback’ and started an impressive winning streak, that had the potential to last longer as Goldberg’s 1997-1998 WCW streak, and make Ryback a huge star like Brock Lesnar or Batista, but eventually ended up being the victim of horrible booking and John Cena’s injury, which led to him losing the ‘Hell in a Cell’ 2012 main event due to a Referee turning heel on him.