4. John Cena Reveals How He Helps WWE By Working In Movies & Shows Outside Of The Company

During a recent interview with Metro.us, 16 time WWE World Heavyweight Champion John Cena revealed how he helps WWE by working in movies and shows outside of the company.

Below is what Cena had to say when asked why he can’t work in WWE and do movies at the same time:

“I would do both at the same time, but the movie guys are a little weird with their insurance. They don’t want me to go smashing my face up. [Laughs] I’m excited for all the opportunities outside the WWE ring, only because it raises awareness of the WWE. I take great pride in my profession, but I’m very aware of the perception of it. I think a lot of people think we are just what are are, and that’s it. 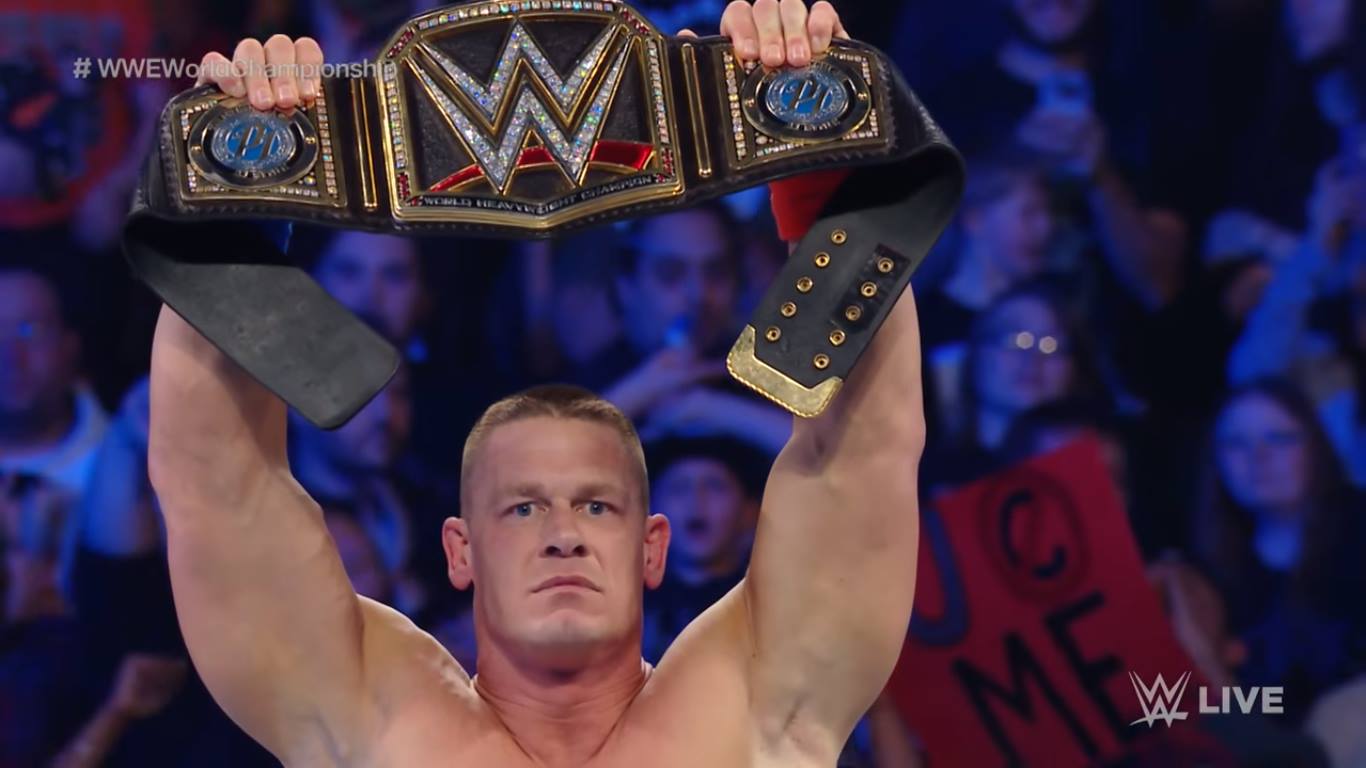 There’s nothing wrong with that. But there are plenty of talented people who travel with the WWE and produce wonderful entertainment every week. We do live sports entertainment, and it’s like no other. To be able to do stuff like this outside of the norm and for people to say, ‘Wow, that’s pretty good,’ that bodes well for getting more eyes on the ring.”