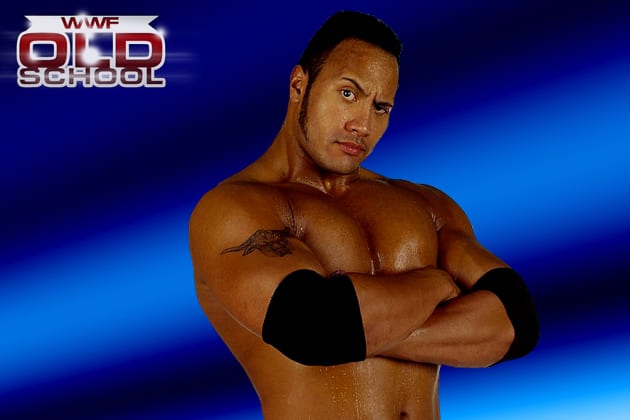 Last year, there was some speculation that The Rock might not work WrestleMania 31 because he was too busy with his movie schedule. But after his appearance at the Royal Rumble pay-per-view, there was some hope among people that he has arrived to start his WrestleMania program. But the word backstage is it’s now official that The Rock won’t be working the biggest WWE show of the year due to his obligations in Hollywood. WWE did offer some good amount of money & ideas for his match but it didn’t work. It’s interesting to note that there’s an issue with movie studios being hesitant about signing off on Dwayne wrestling due to the risk of injury (last time he had at match in WWE, he got injured). Nobody knows at this point when The Rock could be back for another match in WWE. Also, there continues to be speculation that we might have seen the last of Rock’s in-ring career as Rock’s main focus is Hollywood and he might want to remain safe, rather than wrestling with the risk of getting injured.