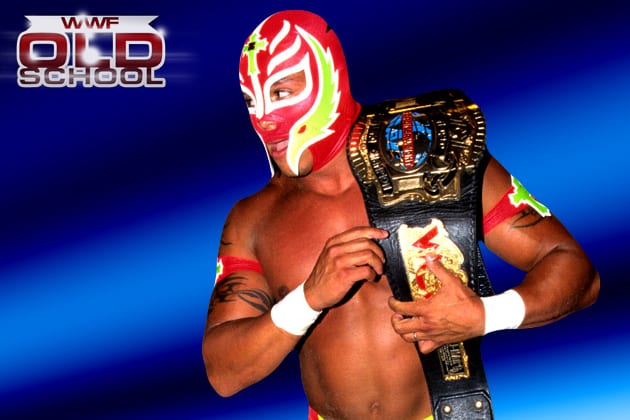 It’s no secret that Rey Mysterio will soon be getting his release from WWE, and according to sources close to him, Rey will end up joining Lucha Underground and AAA. A few months back when former WWE Champion Alberto Del Rio was released from WWE, TNA offered him a big money contract with a guarantee that they would crown him the TNA World Heavyweight Champion as soon as he debuts, not to mention, they offered him a desirable schedule as well. And as expected, TNA is waiting to offer big money to Rey Mysterio as well once his deal with WWE is over. TNA is prepared to make a similar offer, if not better. Should Rey Mysterio join TNA? Vote below! [polldaddy poll=8639745]