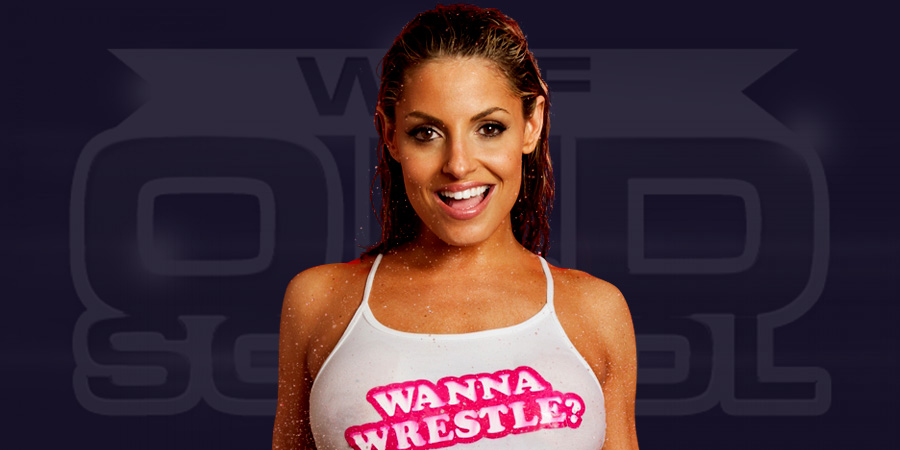 Then he points out how last week United States Champion Rusev distracted him which resulted in him losing to the Universal Champion Kevin Owens and losing the opportunity to be a part of the Universal Title match at Clash of Champions 2016. Raw General Manager Mick Foley then came out and awarded Roman with a United States Title match this Sunday at Clash of Champions 2016.

Later in the night, Dana Brooke pointed out to Mick Foley how both Sasha’s & Bayley’s shoulders down when Sasha pinned Bayley last week on Raw to become the #1 contender for the Raw Women’s Championship. Dana then tells Foley that there’s no #1 contender, but Foley is thinking something else. He thanks Dana as he got a great idea from this and announces that Charlotte will defend the Raw Women’s Championship against both Sasha Banks & Bayley this Sunday at Clash of Champions 2016 in a Triple Threat match.

Speaking of Raw, Seth Rollins vs. Rusev (which was supposed to be a punishment for Rollins for his interference in the main event last week) ended with a double count-out when both men were brawling on the Raw stage. Things ended with Rollins throwing Rusev off the stage and launching himself onto the United States Champion.

The following matches were taped before Raw for this week’s episode of WWE Superstars: