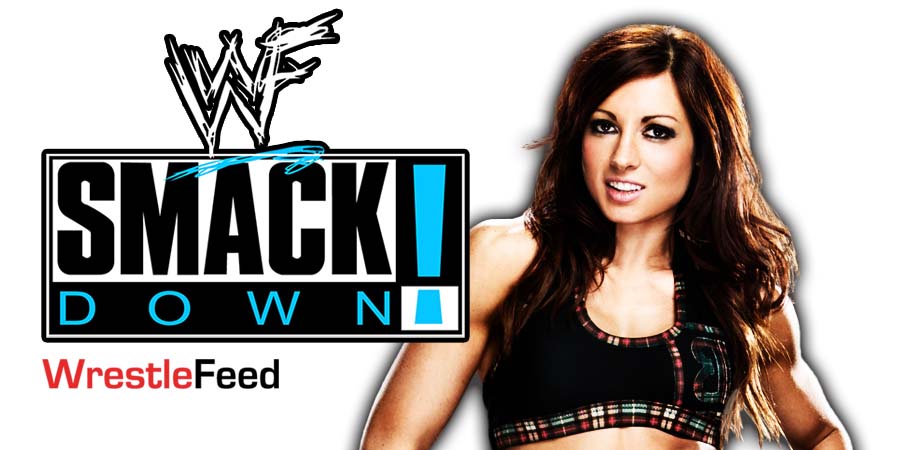 Both Brock Lesnar and Becky Lynch returned after a long hiatus this past Saturday night at SummerSlam 2021.

Both of them are going to be a part of SmackDown for the time being, since Becky defeated Bianca Belair to win the SmackDown Women’s Championship, and Lesnar confronted Universal Champion Roman Reigns.

According to the Mat Men Pro Wrestling podcast, USA Network officials are not happy with WWE putting the majority of their top stars on SmackDown (which airs on FOX), while RAW (which airs on the USA Network) is struggling, both in terms of viewership and star power.

WWE Officials told them that Becky & Brock being on SmackDown is a temporary move, as they plan on shuffling the rosters in October with the Draft.

Tugboat was supposed to be in Hulk Hogan’s corner, but was attacked by Earthquake & Dino Bravo on an episode of WWF Superstars of Wrestling, so he had to be replaced with The Big Boss Man.