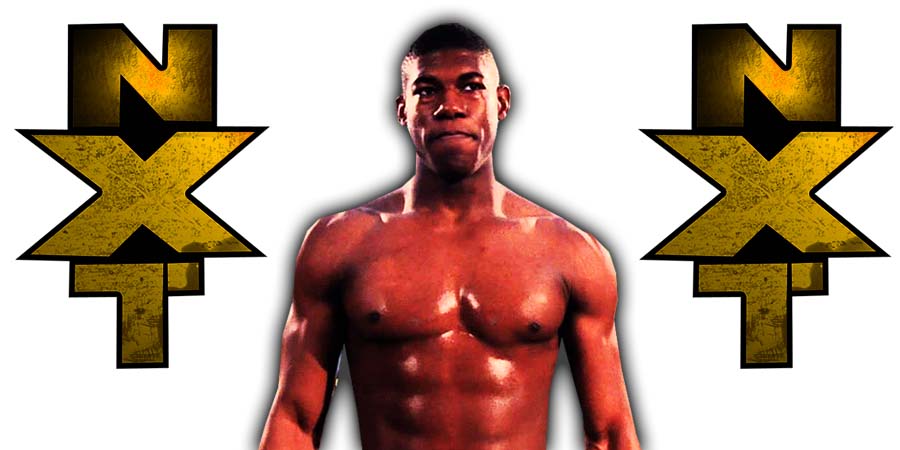 On this day in Pro Wrestling history on April 25, 1999, the World Wrestling Federation aired ‘Backlash: In Your House 28’ LIVE on PPV from the Providence Civic Center in Providence, Rhode Island.

The Ministry of Darkness defeated The Brood

We noted yesterday that NXT wrestler Velveteen Dream was accused of sending explicit pictures of himself to minors on Instagram, and also asked one of them about where their school was in a leaked audio note.

Dream took to Twitter and accepted that the picture was his, but it was leaked, and not sent by himself.

Be assured I did not communicate inappropriately with anyone. A private photo of mine was shared without my consent or knowledge and I am working with a third party to look into this matter.

Dave Meltzer brought up Dream’s recent situation on the Wrestling Observer Radio. He said on the surface it doesn’t look good, and he could land in trouble for it:

“I’ve got a lot of questions out there looking for answers. On the surface it doesn’t look good for him. We’ll see…it’s a tough one. It could be real bad, but we don’t know. I mean, you know he denies it, so who knows?”

Dream is currently feuding with Adam Cole for the NXT Championship.