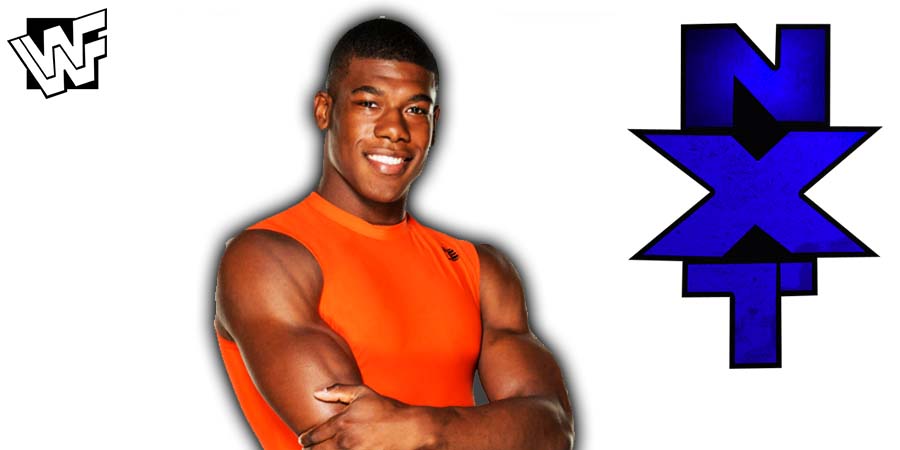 4. The Spider Lady vs. Susan Starr 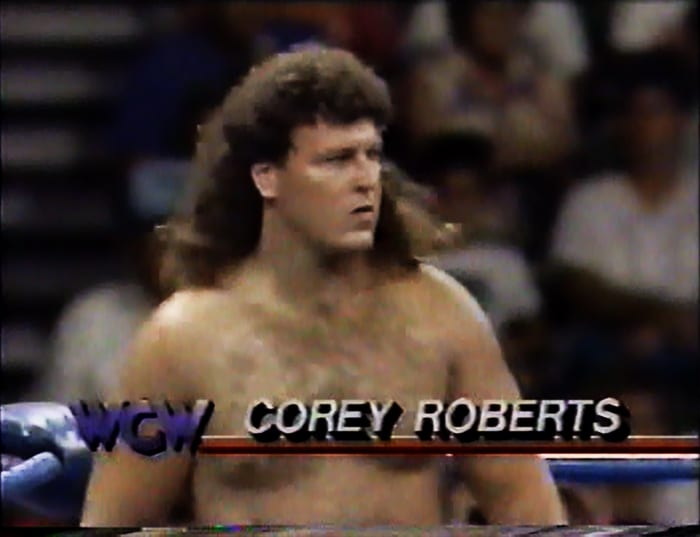 While speaking to CulturePlusEntertainment, Jacob Schmidt, one of the accusers of WWE NXT wrestler, Velveteen Dream, went into detail about his conversation with Dream.

Schmidt was the first person to accuse Dream of sexual harassment, before the #SpeakingOut movement began. Dream claimed that he was dealing with the matter legally, but there hasn’t been any update on the case since then.

Schimdt revealed that he was 16 at the time he chatted with Dream.

“The conversation went on for a bit. He asked what I wanted to do when I grow up and he said he could help me get in WWE and so on.

He asked if I got a girl, and if I was “packin” – (to which) I said “maybe, why?” and he gave this sort of mysterious answer and was basically trying to tell me to be confident and to admit it.”

Also Read: Velveteen Dream Accused Of Sending Explicit Pictures Of Himself To Minors

On his reaction when Dream started talking about explicit stuff:

“I thought it was hilarious because I believed it was a hacker. But then the moment we called (and talked for 20 minutes) and I heard his voice I’m like woah. I was shocked.”

On what they talked about:

“It was me, asking him questions (that have) to do with wrestling and at some point during that conversation he asked to compare ‘sizes’. I said I wasn’t really comfortable with that and so he said ‘don’t worry I’ll go first’ and he sent a picture of his penis. Then he said ‘your turn’ so I took a picture (from) online and sent it to him.

He just told me ‘oh you’ll be good bro for TV’ and then he said ‘I’ll text you from my phone number now I gotta go’.”

On what he feels now:

“I feel relieved in a way. I’ve been so thankful over the support I’ve received and of course there is hate out there for me but I’ve been ignoring the hate to the best I can. I think people just think I’m doing this for attention or, ‘clout’ but I’m doing this because the police never followed up with us. I want everyone to know the truth about Patrick Clark.”