On this day in Pro Wrestling history on February 3, 1989, the World Wrestling Federation aired ‘WWF The Main Event 2’ LIVE on NBC.

The entire TV show only included 2 matches, but still made history as it included “The Macho Man” Randy Savage’s Heel turn on Hogan, thus breaking up The Mega Powers, which led to their epic WrestleMania V Main Event.

At a recent WWE RAW Live Event in Saskatoon, Dean Ambrose (who will leave WWE in April once his contract expires) worked the Fatal 4 Way main event for the Intercontinental Championship as a babyface. 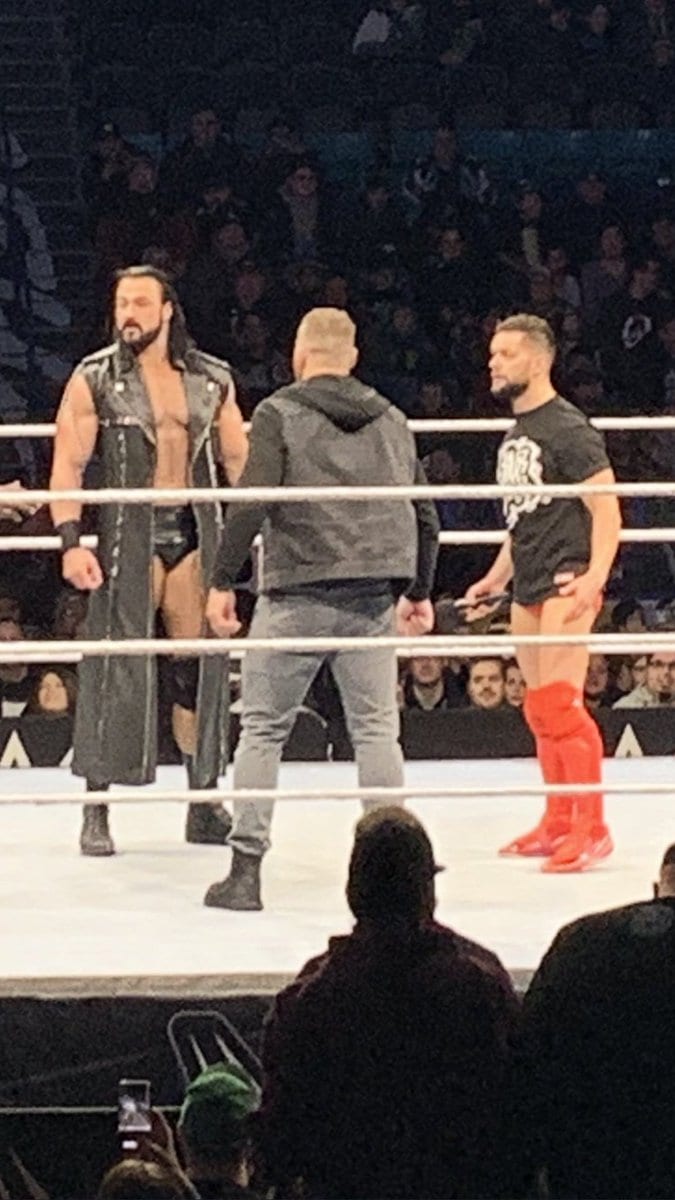 Ambrose turned heel back in October of last year by turning on Seth Rollins.

He was working as a face in a four way against Lashley, Drew and Finn #WWESaskatoon

This was definitely an interesting move on WWE’s part with Ambrose’s departure only two months away.

No word yet on if this is a permanent move or not. We’ll know more about this on the upcoming episode of RAW.