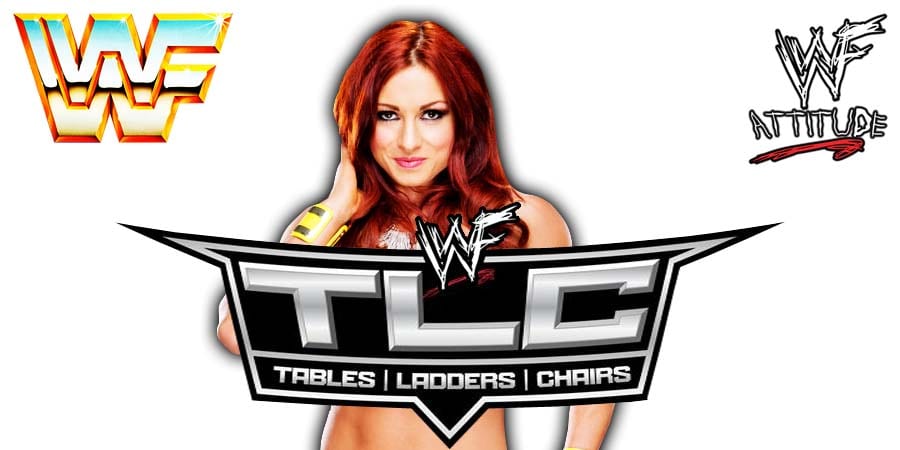 Original Midnight Express vs. The Fantastics

The Commandos vs. Randy Hogan/Keith Steinborn

As we all know by now, WWE Women’s Tag Team Champion Kairi Sane got injured at TLC 2019.

While many fans were upset at how Charlotte Flair was acting rough with Kairi during the match, Becky Lynch on the other hand was taking very good care of Kairi.

Not only was Becky hitting very soft chair shots to Kairi to protect her, Becky also rolled Kairi under the ring at one point to protect her from further damage during the rest of the match.