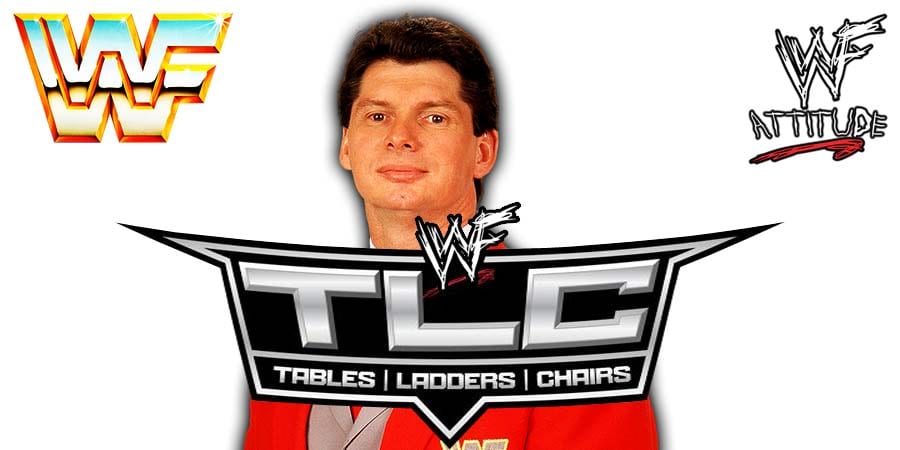 • Vince McMahon Was Furious At Referees After TLC 2019 Incident

As we noted before, WWE Women’s Tag Team Champion Kairi Sane got injured during the TLC 2019 main event.

Word going on is that she suffered a concussion, but continued working the match.

Below are a couple of videos of Kairi Sane botching Charlotte’s moves because she didn’t know what was happening as she was concussed:

According to Slice Wrestling, Vince McMahon was furious at how the referees handled this situation. Vince felt the referees could’ve handled this injury in a more effective manner (which they’re trained to do).

The referees got yelled at backstage for this.

After word got backstage that Kairi got hurt, the production got changed mid-match.