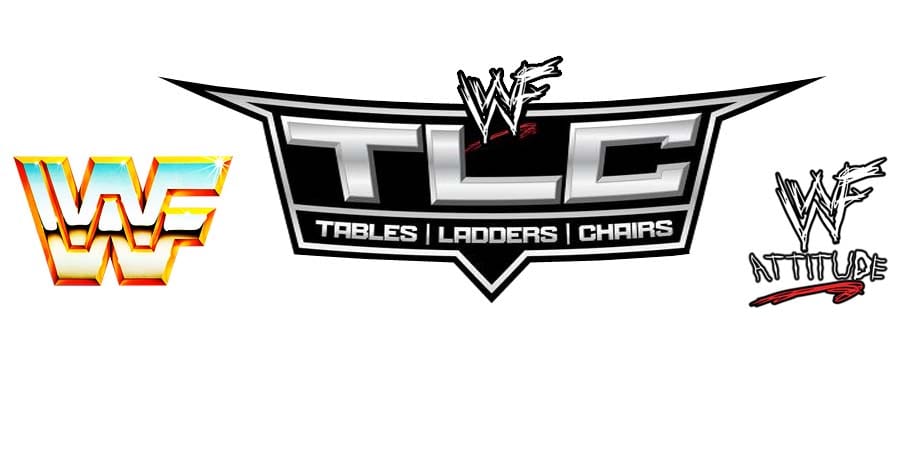 It was broadcasted from Bakersfield, California and featured pre-taped matches, interviews & storyline segments on the road to the ‘WWF Royal Rumble 2002’ PPV.

The Big Show vs. Chuck Palumbo

The Big Show vs. Billy Gunn

Word going on is that she suffered a concussion, but that’s not confirmed.

Below is what RAW Women’s Champion Becky Lynch tweeted about this:

.@KairiSaneWWE You truly are a warrior.

Below is what Bryan Alvarez said about this injury on Wrestling Observer Radio:

“I thought that she got hurt when she took the SOS slam into the dasher boards because the mats were pulled away from the cement and she landed on the cement and not the mat and she totally fell apart from that point forward.

I don’t know if it’s a concussion. All I was told was after the show she was in medical. I didn’t hear anything after that. Becky did tweet out: ‘Kairi Sane you truly are a warrior.’ So, I mean there was an injury.”

Below are a couple of videos of Kairi Sane botching Charlotte’s moves because people fear she suffered a concussion: