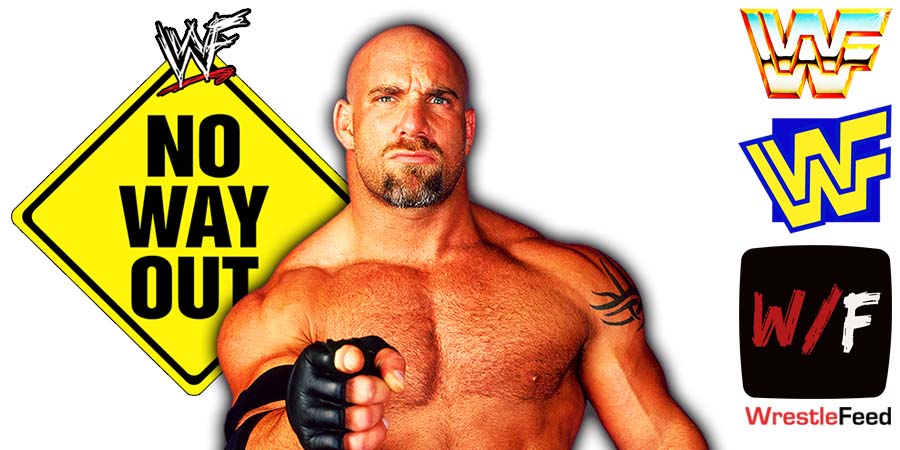 The WWE crew has arrived in Saudi Arabia for Elimination Chamber 2022 and the Superstars are having some fun before the final premium live event before WrestleMania 38.

Below is a video of The Miz and WWE Hall Of Famer Goldberg enjoying the Saudi culture:

Below is the current match-card for this show:

On this day in Pro Wrestling history on February 17, 2008, World Wrestling Entertainment aired ‘WWE No Way Out 2008’ LIVE on PPV from the Thomas & Mack Center in Las Vegas, Nevada.