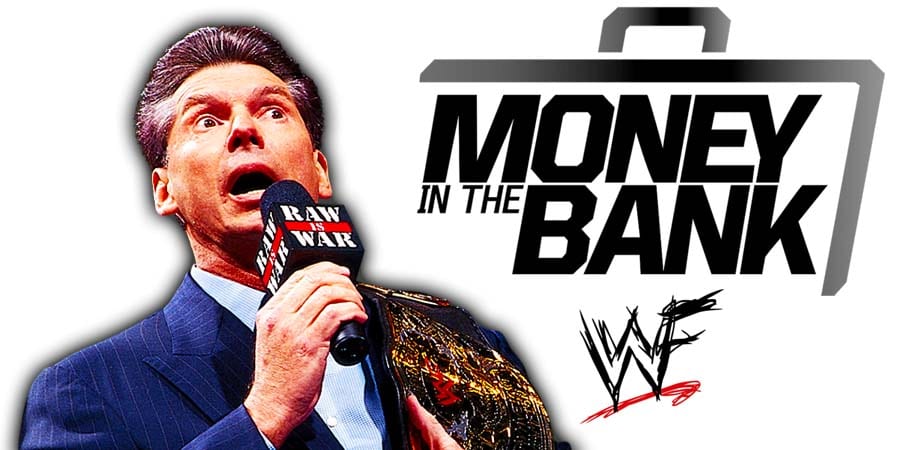 – The Legion Of Doom vs. Mark Kay/Kerry Davis

– The Undertaker vs. Glen Ruth

The 2020 Men’s and Women’s Money In The Bank contract winners were determined last night at the WWE Headquarters.

One angle during the match which Vince McMahon didn’t want was the fighting in his office. WrestlingNewsco reported that a writer suggested fighting in Vince McMahon’s office, but McMahon limited the angle.

Daniel Bryan and AJ Styles did fight there, but very carefully, and for a very short time as well. The reason behind this was because McMahon didn’t want his office to get “trashy” and he wanted to protect the expensive dinosaur skull from getting damaged in his office.