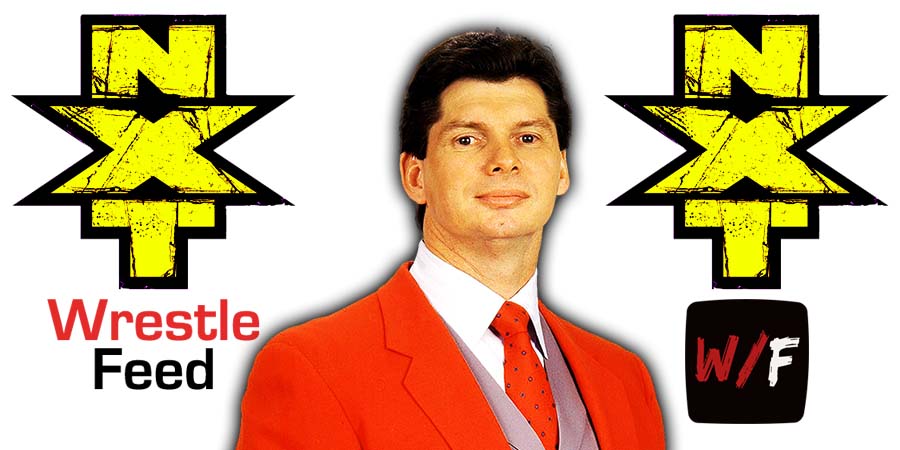 • Vince McMahon Is Rebranding NXT By Getting Rid Of “Midgets”

While Friday’s episode of SmackDown was going on, WWE released a dozen NXT wrestlers.

According to PWInsider, there are plans to rebrand the whole NXT brand:

“There has been lots of talk internally of major changes for the NXT brand including a new logo, new lighting, a focus on younger talents and a different format to the TV shows. This housecleaning appears to be part of those changes.”

The Wrestling Observer added that WWE plans on getting rid of those wrestlers from NXT who are over 30 years of age and are cruiserweights, as they plan on focusing on guys who can be the next larger than life mainstream star:

“No more midgets, no one starting in their 30s. They want people who can be box office attractions and main characters.”

This decision has been made by WWE CEO Vince McMahon, not Triple H (who books NXT).

Former NXT wrestler Asher Hale (age 36, 5-foot-10, 180 lbs), who was recently released from WWE, confirmed this rebranding report by mentioning the following in the statement that he posted after his release:

“I know there is nothing I could have done to make things turn out any different. There is a shift happening, within the company, and I no longer fit what they are looking for.”

This was the third out of a total of 4 annual WCW events (1996-1999) from the Sturgis Harley Davidson Rally. While all four events are usually destroyed by the critics for not earning a cent in revenue money because it was totally free for the bikers in attendance, they were still pretty cool & entertaining to watch for a fan, as a big outdoor event always had kind of a special feeling to it.