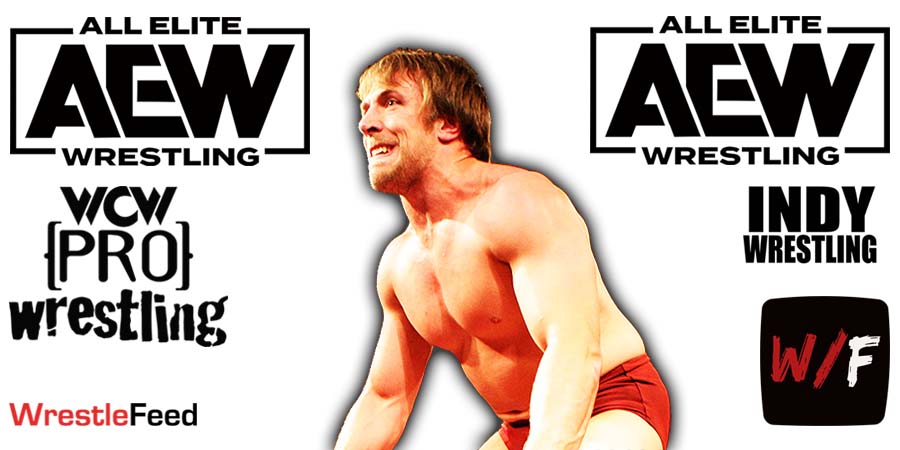 As we have reported before, CM Punk and Daniel Bryan are set to make their AEW debuts soon.

According to the Mat Men Pro Wrestling Podcast, Vince McMahon and other WWE Officials are angry at Bryan for signing with All Elite Wrestling.

They are upset and Bryan’s signing has left a bad taste in their mouths, as WWE did whatever they could to keep Bryan happy, even putting him in the main event scene during his final days in the company (even giving him another WrestleMania main event).

They even tried to negotiate a deal with New Japan Pro Wrestling, so Bryan can work in NJPW while being under contract with WWE. WWE wasn’t able to reach a deal with NJPW though, and AEW having a working partnership with NJPW played a big factor in Bryan signing with them.

On the other hand, WWE Officials don’t care about Punk signing with AEW.

It was broadcasted from the Greensboro Coliseum in Greensboro, North Carolina and featured matches & storyline segments on the road to the ‘WWE SummerSlam 2002’ PPV.

7. The Undertaker vs. Chris Nowinski