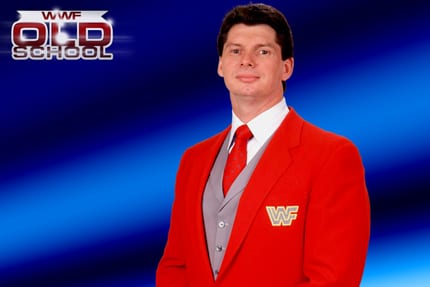 Vince McMahon was on the cover of the latest issue of Muscle & Fitness magazine and in an interview with its editorial team, Vince was asked about he thinks of his legacy. Here’s what he had to say: “I don’t look at myself as having a legacy in entertainment, and quite frankly I don’t care. It doesn’t matter what I think, it’s what people perceive. I’m not good at patting myself on the back. I want to be known as a loving father and grandfather. And if I’m lucky, a great-grandfather. And I’m the luckiest man in the world without question, so it might happen.” Vince McMahon is said to be in a lot of stress as of late due to the Brock Lesnar situation as getting Lesnar to sign a new deal is currently the #1 priority besides WrestleMania 31. People close to Vince McMahon noted that he’s been very down on himself as of late and is losing confidence.