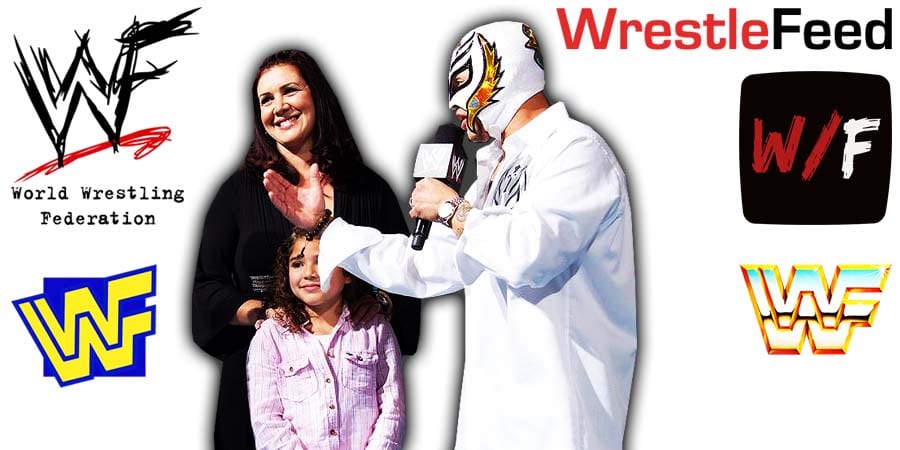 • Vince McMahon May Offer A Contract To Unsigned Superstar

During Rey and Dominik Mysterio’s rivalry with Seth Rollins, the other members of the Mysterio family also got the chance to appear on WWE programming.

This led to Aalyah Mysterio being used in a romance angle with Murphy, which is one of the most followed storylines on WWE’s YouTube channel, gaining millions of views every week.

WrestlingNewsco is reporting that WWE CEO Vince McMahon is a big fan of Aalyah, and he may be planning to hire her full-time as a WWE talent.

A source in WWE told them the following:

“Don’t be surprised if Vince offers her a full-time contract. He sees star potential in her. You will see her in multiple segments on some shows going forward.

She’s great to work with. She’s eager to learn and if she wants to pursue a career here or anywhere in the entertainment world then I think she will be successful.”

Also Read: Aalyah Mysterio – Everything You Need To Know About Rey Mysterio’s Daughter

She stayed with the promotion (known as WWE since May 2002) till 2006, but later received world wide media exposure, when she dated famous Hollywood Legend George Clooney between July 2011 and July 2013.