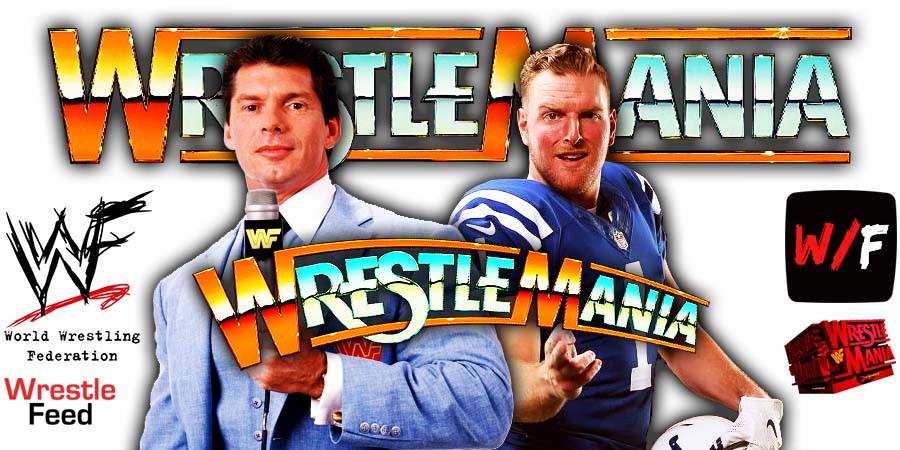 – Pat asked Vince if he will live forever. Vince said his mother lived till 101. Vince wants to have one second before he dies where he can say thank you.

This episode was pre-taped at the Memorial Coliseum in Winston-Salem, North Carolina and included matches, interviews & storyline segments featuring the 1984 NWA Wrestling Superstars.