After a disastrous RAW this week, Vince McMahon came in pi$$ed backstage at SmackDown Live and exploded when he saw the graphic for the SmackDown Women’s Championship.

As we noted before, Becky Lynch will defend the SmackDown Women’s Championship against Charlotte Flair & Asuka in a Triple Threat TLC match at TLC 2018 PPV.

Below is the graphic that WWE showed for this match: 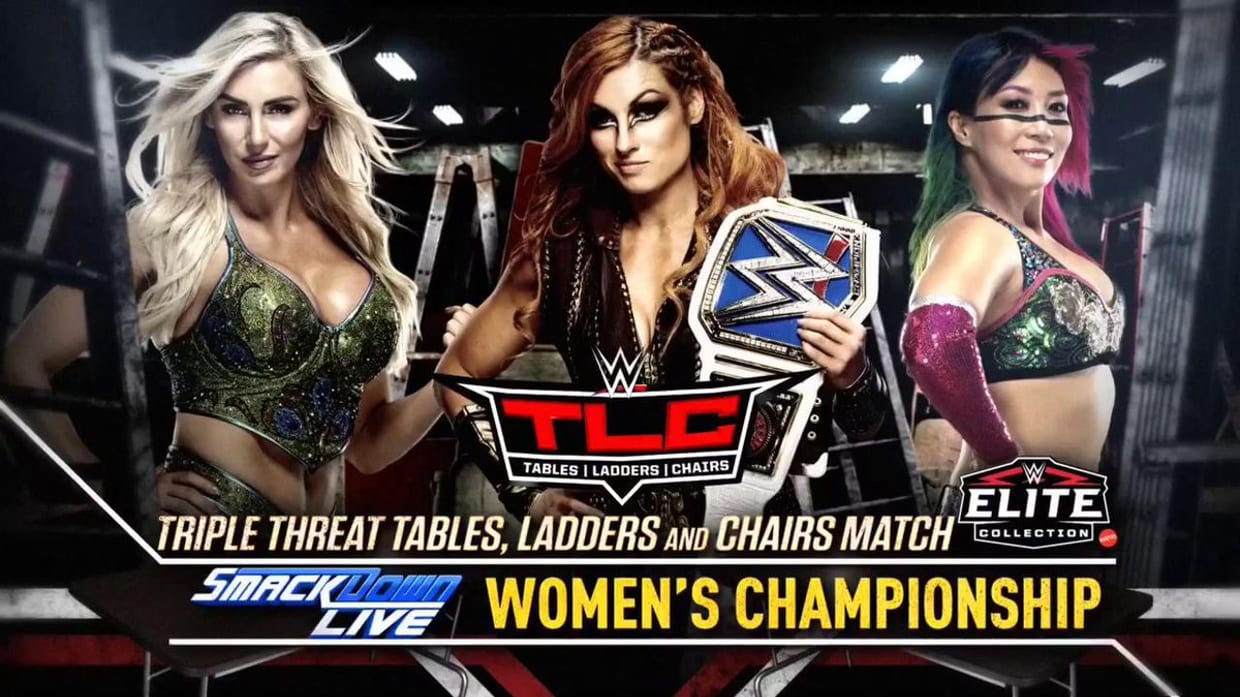 According to the Dirty Sheets, Vince (who was already in a bad mood) exploded when he saw this graphic and asked, “who put this piece of sh*t together?”. McMahon, being absolutely unsatisfied with WWE’s graphic department’s worked, went on to say that his grandchildren could’ve done a better job.

Well, all we can say is Vince should instead worry about the WWE product, rather than being angry at a graphic that no one will care about after a few weeks.